If you were thinking of the next Call of Duty game featuring jetpacks, I wouldn't hold your breath as the Treyarch studio design director is asking you to remember what happened the last time jetpacks were in Call of Duty. 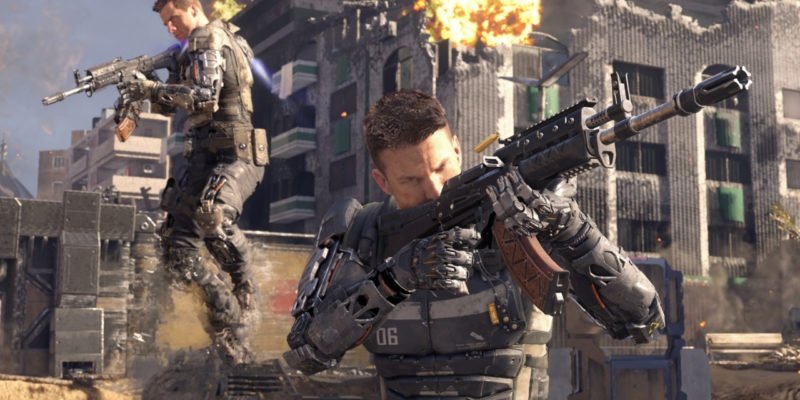 Treyarch Studio Design Director, David "Vahn" Vonderhaar has spoken out on Twitter regarding jetpacks possibly being in the next Call of Duty game. A fan said to Vonderhaar "you butter (better) have jetpacks in the next COD". Vonderhaar responded to the fan by simply saying, "NO".

Another fan chimed into the Twitter feed and said, "jetpacks will revive COD!". Vonderhaar then jumped back in and said, "Such short-term memories. You hung me from the highest branch. No. NO. I have PTSD." There isn't much to know about the next Call of Duty game, but at least we can confirm that it won't be featuring any short of jetpack. Do you agree with this decision, or would you like to see Call of Duty feature a jetpack again?