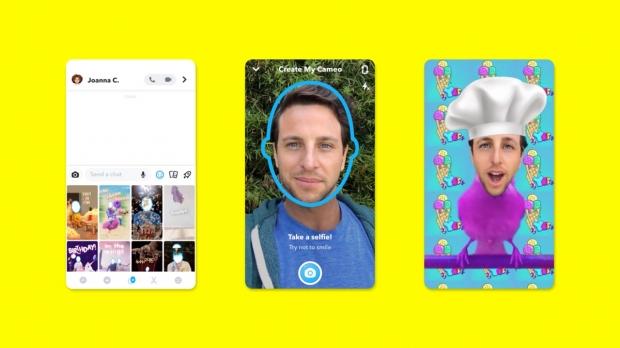 This integration of deepfake technology has come under the guise of Snapchat Cameo's, which are AI-generated videos that require a simple selfie to be enabled. Snapchat will use its AI tech to add your face to over 150 videos that can be sent to your friends for a myriad of reasons.

Unlike the commonly controversial deepfake technology, Snapchat nips that problem in its bud by only allowing users to send deepfaked faces on videos that they have selected. Ruling out any possibility of seeing your face on something that you did not agree to in the first place. If you are interested in playing around with Cameos, a step-by-step guide can be found below.