Oppo could have one of the more interesting smartphones of 2020 if a new unearthed patent is to be believed, with it teasing a nifty side-mounted pop-up selfie camera. Check it out: 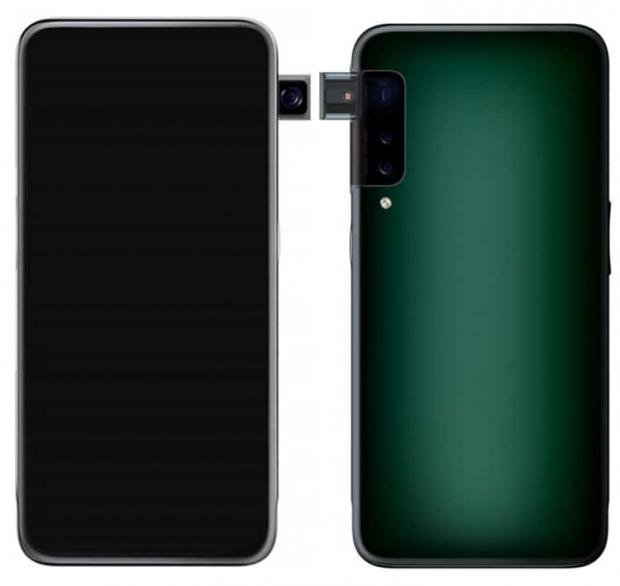 We've seen pop-up selfie cameras before but they normally pop-up from the top of the phone, with a side-mounted selfie camera being an interesting turn. Oppo's new patent sees the camera module with an LED flash that should have up to two camera sensors at most. It's an interesting take, but is it a game-changer? Of course not.

Oppo could be saving space at the top of the smartphone for other goodies, as there is no practical sense in having a side-mounted pop-up camera other than generating headlines and wanting to stand out from your competitor. But in a world where most smartphones look the same, a side-mounted pop-up camera will make you stand out from the crowd, and maybe that's the point here. 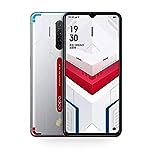