In the middle of my tsunami of CES 2020 coverage I thought I would break it up with some more gripping news, with Ultimate Games releasing a demo of their new game -- Wanking Simulator, onto Steam. Check out the trailer below:

Yeah, Wanking Simulator is real and you can go for a tug on Steam right now -- getting out a blend of destruction and wanking in a place called Gay Bay. There are houses, a high school, garages, and more to roam -- and jerk off around. The aim of the game? Destroy as many things as possible before the authorities catch you.

But the swell thing here is that you get more points if you wank off to the carnage, so the more destruction you cause, and the harder and more you tug yourself, the more points you get. Got it.

You play the character of Winston Gay, a man who had his house taken away from him by a corrupt government -- for... what for it, being busted for wanking too loud by his neighbors. Winston is given superpowers (of course) which see gravity-defying moments, and being able to spawn a rifle from his underwear, the ability to teleport, and more.

If you want the pleasure of giving Wanking Simulator a bit of a play, get your hand around it here -- but please don't jerk and drive. 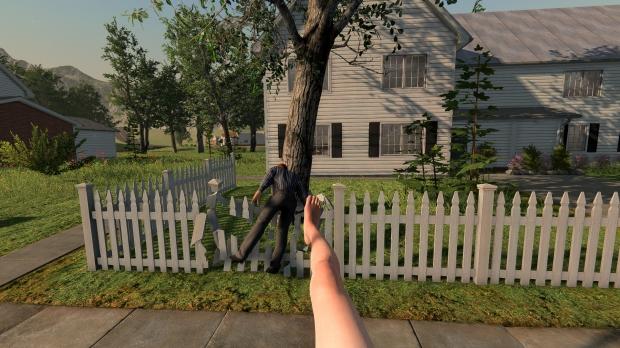 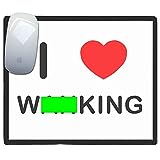