Samsung might have its foot hold in the foldable smartphone game with its game-changing Galaxy Fold, but LG shouldn't be too far behind if a new patent is to be believed. 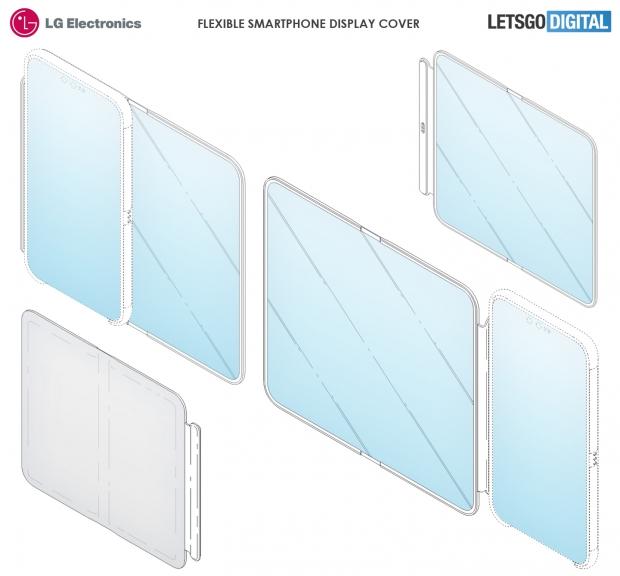 The folks over at LetsGoDigital have discovered a new LG patent that teases its own unique foldable design, with a fully flexible display that attaches to the smartphone itself. This means (at least in this patent form) LG's purported foldable smartphone could take on different designs in a way, all because of the unique way it uses the foldable display.

We could expect a tease of sorts at the Consumer Electronics Show (CES) next week or Mobile World Congress (MWC) in February.