TikTok continues to find itself in trouble with the US Navy first banning the use of the Chinese social media app on government-issued devices, and now the US Army is following in the same footsteps. 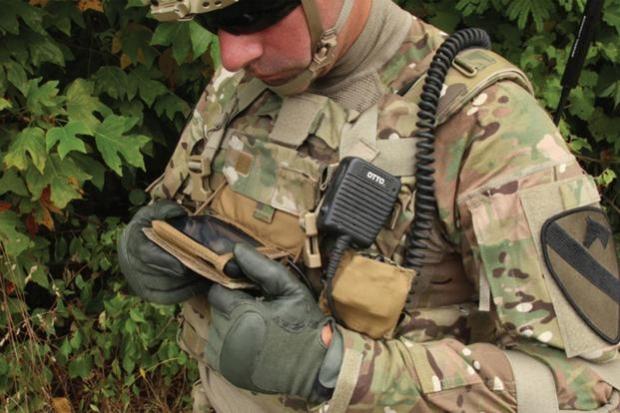 US Army spokesperson Lt. Col. Robin Ochoa spoke with Military.com saying that TikTok was "considered a cyber threat". The US Defense Department warned employees back in mid-December 2019 to delete TikTok to "circumvent any exposure of personal information".

The major issue here is that US Army employees can't use TikTok on their government-issued smartphones, but nothing is stopping them (yet) from using TikTok on their personal devices. The US Army is continuing to warn soldiers against strange texts and other potentially damaging messages so that personal (and possibly critical) data isn't exposed.

TikTok parent company ByteDance could use the grabbed data and send it over to the Chinese government (if it isn't already), or it could recuit US Army soldiers as spies using TikTok. Rumors have floated out that ByteDance might sell TikTok off, just to push away the claims of spying and give confidence back to US officials.