Ryan Reynolds has given the world an update on the process of Deadpool 3, now that Disney acquired Fox -- and Marvel Studios. 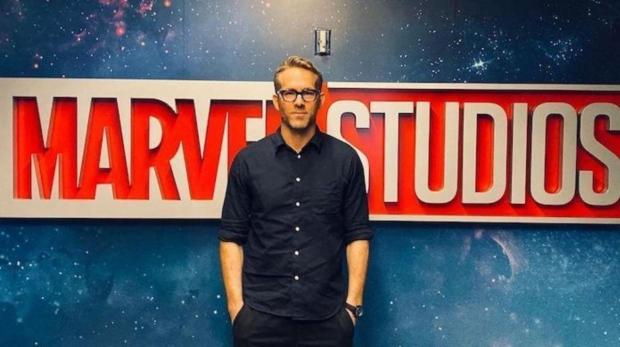 After the Disney-Fox merger, people were concerned over what would happen to the next Deadpool movie. Fox had the rights, but Disney owned the Marvel Cinematic Universe -- of which Deadpool was hard to fit in, and vica versa, because of various legalities. But now? Well, it's all water under Disney's gigantic bridge

Deadpool 3 is in the works, and I can't wait to see what the team can pull off under Disney/Marvel/Fox.