A man who attempted to black mail Apple out of $100,000 will be staying at home this holidays, instead of prison. 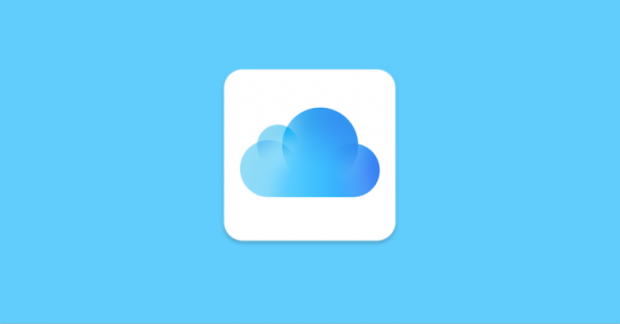 The 22-year old man is named Kerem Albayrak, and is from North London. Albayrak attempted to extort Apple out of $100,000 by threatening to dump the data of million of iCloud accounts. Albayrak actually ended up pleading guilty to three offences, one charge of blackmail, and two separate chargers of unauthorised access.

According to the UK's National Crime Agency (NCA), Albayrak threatened to delete 319 million iCloud accounts and in return has been slapped with a two year suspended jail term, 300 hours of unpaid work and six month eletronic curfew.

Albayrak contacted Apple back in March 17, revealing to the company that he had access to many iCloud accounts and demanded payment for having him delete his database. Originally, Albayrak was asking Apple for $75,000 in cryptocurrency, or $100,000 in iTunes gift cards. He was asking for 1,000, $100 iTunes gift cards. He then also said to Apple that he planned on "factory resetting" hundreds of millions of accounts.