A remaster of the original PS2 Xenosaga trilogy was originally planned, but Bandai Namco cancelled at the last minute. 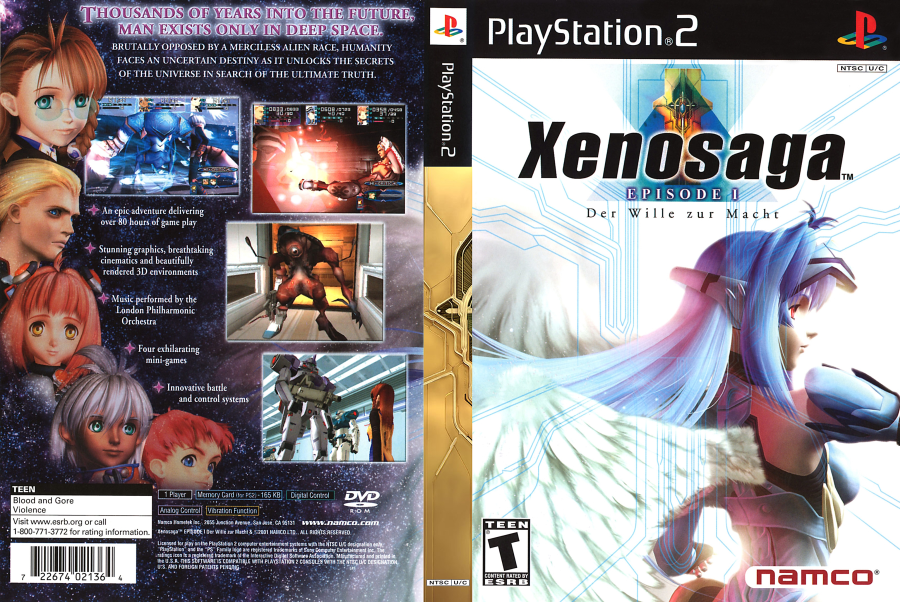 Xenosaga fans will be waiting a long time for an HD re-release or remaster collection. According to Katsuhiro Harada, who now helms game direction at Bandai Namco, the project just wouldn't be commercially viable. In short, the Xenogears JPRGs are just too niche, and trilogy remaster would cost more money than it'd make.

"This actually progressed to the remaster's plan, but failed in a profitable market analysis. Sorry guys, This plan will be difficult to resurface...," Harada said on Twitter.

Harada says he was working with MonolithSoft for a while to make this happen, but ultimately the publisher decided against the greenlight.