To make Control, Remedy had to completely overhaul and iterate upon its Northlight games engine. The result is a new-and-improved engine that's more adaptable than ever. 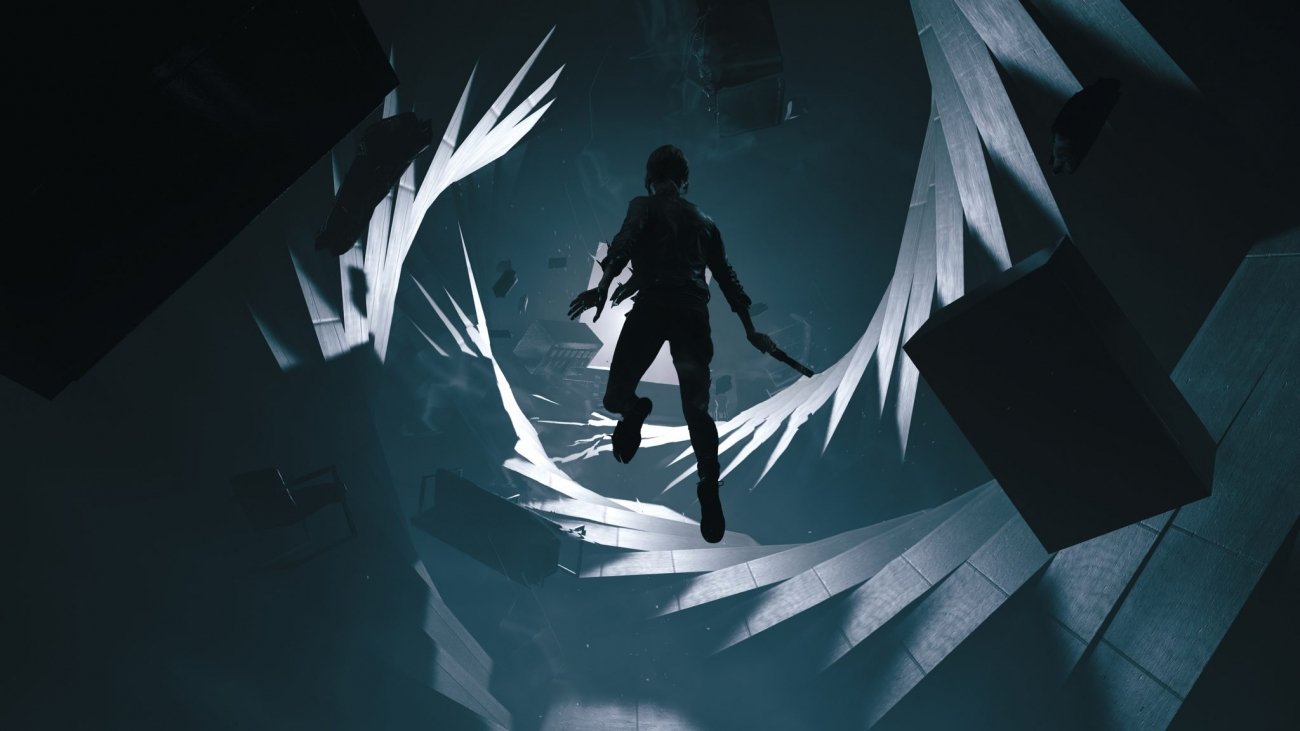 In many ways, Control is a departure for Remedy and unleashes the dev's true potential. It's not a strictly linear experience like Quantum Break or Max Payne. Control is kind of Metroidvania, allowing you to choose your own path in an open-ended space full of opportunity for unique playthroughs (case in point, I didn't get Jesse's shield power until roughly 50-60% into the game). To get to that flexible point, Remedy had to break their games engine and put it back together.

"It now seems obvious, but it was a long and winding road. After Quantum Break, our engine underwent a complete overhaul, we set out to design and build everything again, based on our main creative pillars. This is the main reason why nothing works like in Quantum Break," Control senior game designer Sergey Mohov said in a ResetERA Q&A.

"The new game had to be faster-paced, it had to make you feel like a bad-ass telekinetic superhero, and it had to encourage experimentation."

This process is common in games development.

Every time a developer makes a new game, their engine becomes more robust. Iteration is the fruit of a game devs' intensive trial-and-error labors, a process that sees a team of tens--or sometimes hundreds--of people breaking things and putting them back together again in new and creative ways. This is the blessing and the curse of games development, a kind of inefficient and crude learning predicated on destruction, conflict, and the desperation of molding the pieces back together to meet a deadline.

Once it's all over, though, you have a product that can shift more fluidly between genres (case in point: how BioWare forcibly made DICE's FPS-first Frostbite engine play nicer with RPGs). 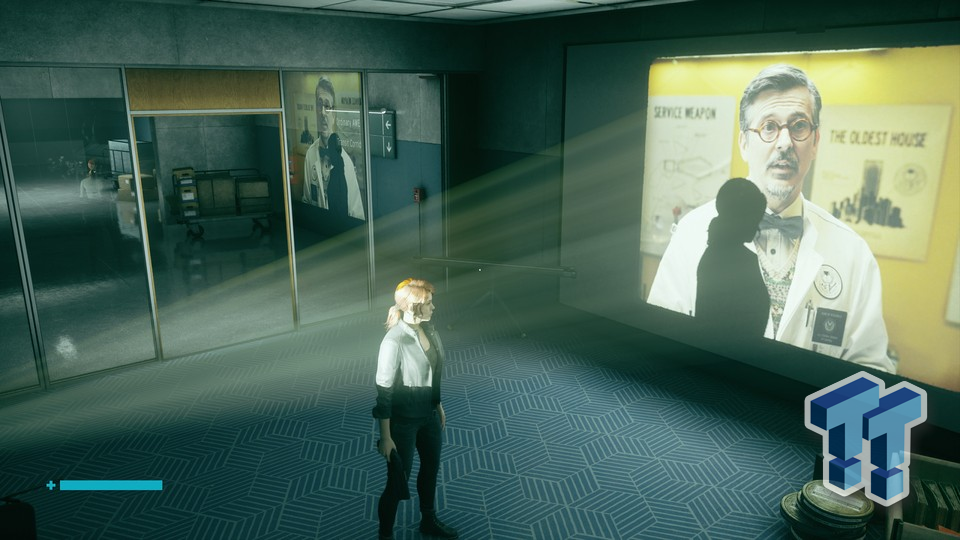 Remedy also shares some interesting tidbits about ray tracing. Control is one of the best-looking games in the industry right now and NVIDIA's RTX-capable GPUs add a new dimension of depth and pristine sheen to the experience. The results of RTX deliver mind-blowing lighting and reflection detail.

"Northlight is an amazing engine when it comes to graphical capabilities. Control with RTX looks amazing and Northlight does it swimmingly," Control level designer Teodor Vasile said in the Q&A.

"On the other hand, Northlight was made with linear, straightforward games in mind. Level loading, light baking, AI handling are awesome if the game is linear and the level designers know what and when it happens.

"It gets a bit more complicated in an open-environment game, where you don't know where the player goes, what they see and what they do while they're there. So we had to work around a lot of these 'engine moors' in order to get the game to a playable state.

"Of course, being an in-house engine, it evolves with the game and by the end of production we had a way better engine ready to support less linear experiences."

Remedy's newest game Control is out now on PlayStation 4, Xbox One, and PC. I highly encourage you to play it--it's definitely one of the best games of 2019.