It seems that the holiday season is the perfect time for a bunch of Grand Theft Auto 6 news, with rumors flying that Rockstar Games will base GTA 6 in Jamaica, and Columbia.

Twitter user PSErebus tweeted that "Grand Theft Auto VI from developer Rockstar Games is currently scheduled to be released in Fall 2021". With both of the next-generation consoles in the Xbox Series X and PlayStation 5 launching in late-2020, Rockstar will miss the all-important launch window and mega sales that would be like a major star alignment. But... Grand Theft Auto 6 is also so big on its own that it doesn't matter, it'll sell 10s of millions of copies no matter what. 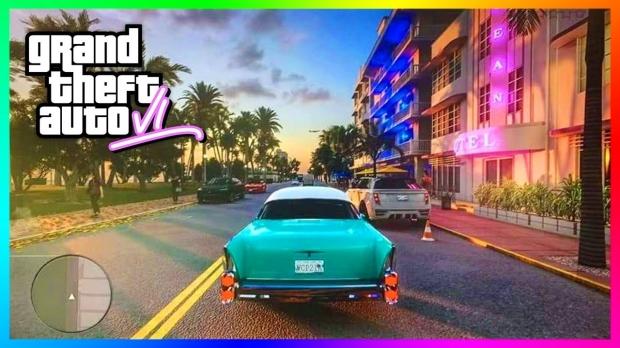