If you are a Fallout 76 player and don't want to lose all of your hard work you have stored in your inventory, don't jump onto the game for the time being. 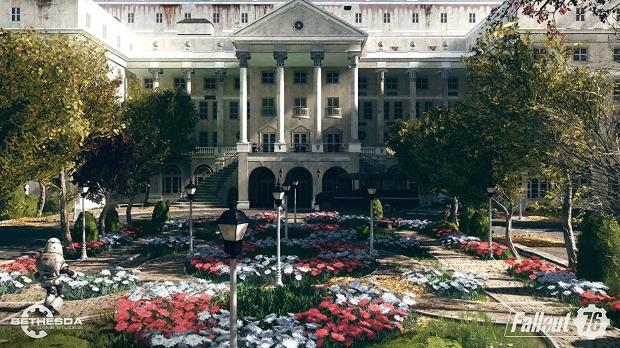 Warnings have gone out on community forums such as Fallout 76's subreddit and the official Bethesda forums in regards to the recent hacking of the public servers. The reports say that PC players are experiencing their items being lost from their inventories.

According to the Bethesda forums Community Manager, "We are investigating reports of a PC-only exploit that could be abused by cheaters, which may have resulted in a few players losing items that their characters had equipped". The post continues and says, "we are taking this very seriously and resolving this is currently our top priority."

So, if you are a Fallout 76 PC player, I'd recommend holding off on playing for a while. If you don't you could risk losing some gear. I will do a follow-up post once this bug has been stopped.