SEGA plans to merge its successful pachinko and dedicated gaming businesses together to solidify its business. 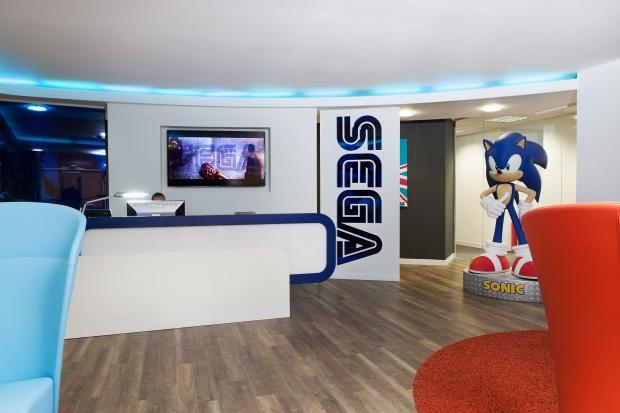 Like Konami, SEGA is in an interesting company that doesn't just make video games. It has multiple branches in various fields like resorts, pachinko machines, and of course its mainstay, gaming. Now the company will merge two of these together to form one unit in an effort to consolidate its cross-synergy focus.

Going forward, we will work to further expand sales of existing titles in overseas markets and actively develop global titles originating from domestic R & D. At the same time, we will promote the creation of synergies among group through derivative development of IP that leverages the integrated strengths of the Company Group.

The reasoning behind this is simple: SEGA wants to keep costs down, tighten up cohesion between its branches, and offset slight earnings drops in its Games division. Right now SEGA's mobile gaming strategy isn't doing too well and this consolidation will help fortify those weak points.

Also remember that SEGA's games development branch directly feeds the amusement, pachinko, and arcade segment--all of which are based on the video games IPs that SEGA wholly owns.

Neither branch is doing badly though.

This isn't a band-aid for a larger problem at SEGA. It's more of a fortification of its main strengths to ensure the segments work more closely together; although the branches will be unified, we'll still see an arcade/pachinko team working alongside the main game dev teams. Pachinko isn't going anywhere. 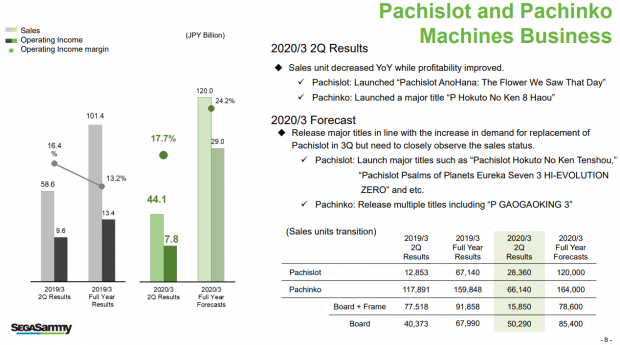 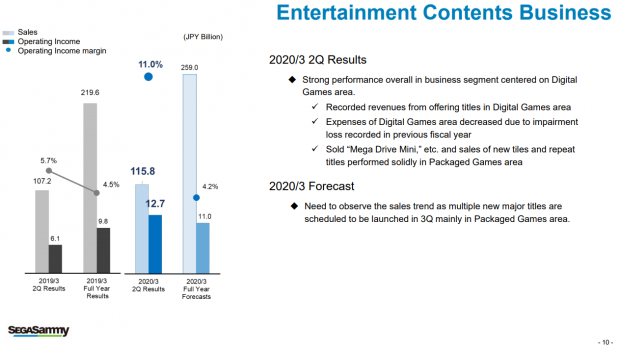