We know that both the PlayStation 5 and Xbox Series X consoles will have super-fast PCIe 4.0-based SSDs that will make loading screens a thing of the past... but now we have The Last of Us Part II's co-game director chiming in with another tease:

As you can see in the tweet above, Kurt Margenau was asked about loading screens to which he simply replied "what's a loading screen". This has to be a reference to the ridiculously fast next-gen consoles, with The Last of Us Part II being a PlayStation exclusive, the PlayStation 5 version of the game might not have loading screens... at all.

We know that a prototype PlayStation 5 console was referenced by Sony to launch Insomniac's Spider-Man in just 0.8 seconds, versus the suped-up PlayStation 4 Pro and its 8.1 seconds. I also wrote barely 24 hours ago that Jason Ronald -- the Xbox Partner Director of Program Management, said that the next-gen Xbox Series X will enable developers to "virtually eliminate" loading screens. 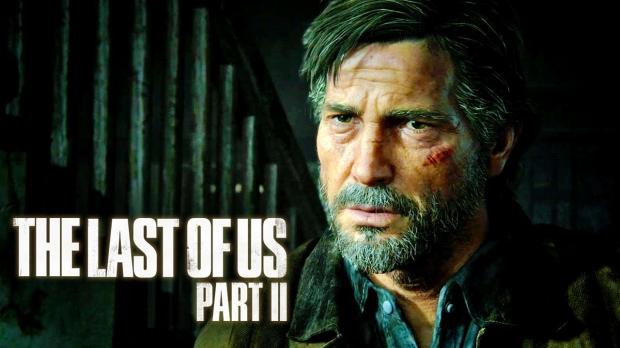