Lyft has found itself in quite the bad position just before the holidays, with the ride-sharing giant seeing its algorithm flagging names and banning them, or going as far as asking them to change their name. 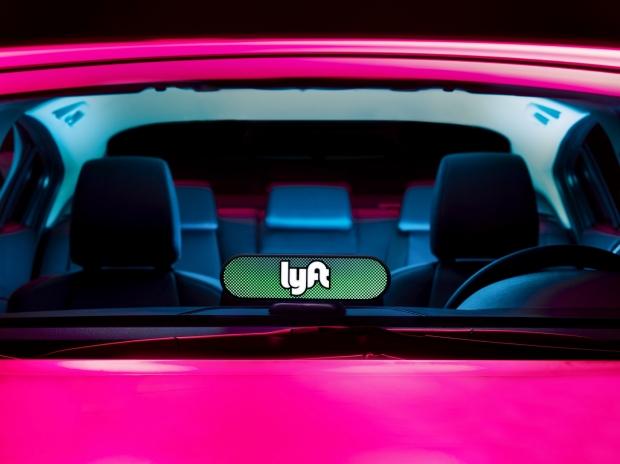 The algorithm itself is flagging names like "Dick", "Finger", "Cummings" and others as inappropriate and not meeting Lyft's "community guidelines". One Lyft customer, Michael Finger, was emailed by Lyft with the email stating the company "noticed the name on your Lyft account doesn't align with our Community Guidelines". Crazy.

Another was Kevin Cocks, who received a push notification with the same warning and asked him to "update" his name by 12/21 in order to continue using Lyft. Lyft's mysterious algorithm is also picking up non-English names with a user named Bubunyo, where he received the same email about the Community Guidelines -- he said "if you are expecting me to use an English name, it won't happen cos I'm not English. You might as well ban me".

Another user with the name Kwame doesn't fit the guidelines either, with Kwame meaning "boy born on Saturday". Nope, not good enough for Lyft. Jennifer Dick was, of course, wrapped up in the algorithm madness, too.