PUMA has announced that it is stepping into the gaming market, but they aren't making games. Instead, they are making footwear for gamers.

In a new video that was released onto the PUMA Group YouTube Channel, PUMA has announced what is called 'Active Gaming Footwear'. According to the video, PUMA has been in "extensive talks with professional gamers" and has since discovered there is a need for a "sock-like shoe".

This new design of sock/shoe is super lightweight and is designed for "indoor and in-arena use". It also comes with "seamless comfort, support and grip so gamers can adapt to different active gaming modes and game their best." Not only does it come with comfort as any sock/shoe should, but it also comes with different modes. According to the official PUMA website, the Active Gaming Footwear has three modes. I have listed them in the entirety of this article. The Active Gaming Footwear comes in at $105 USD. 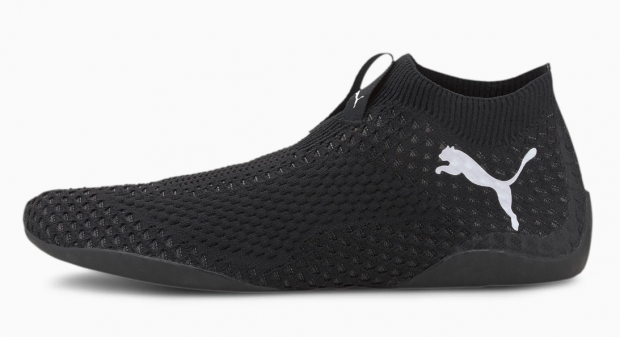