The new Call of Duty: Modern Warfare reboot has generated over $1 billion sales, Activision today confirms. That doesn't even include microtransaction revenues. 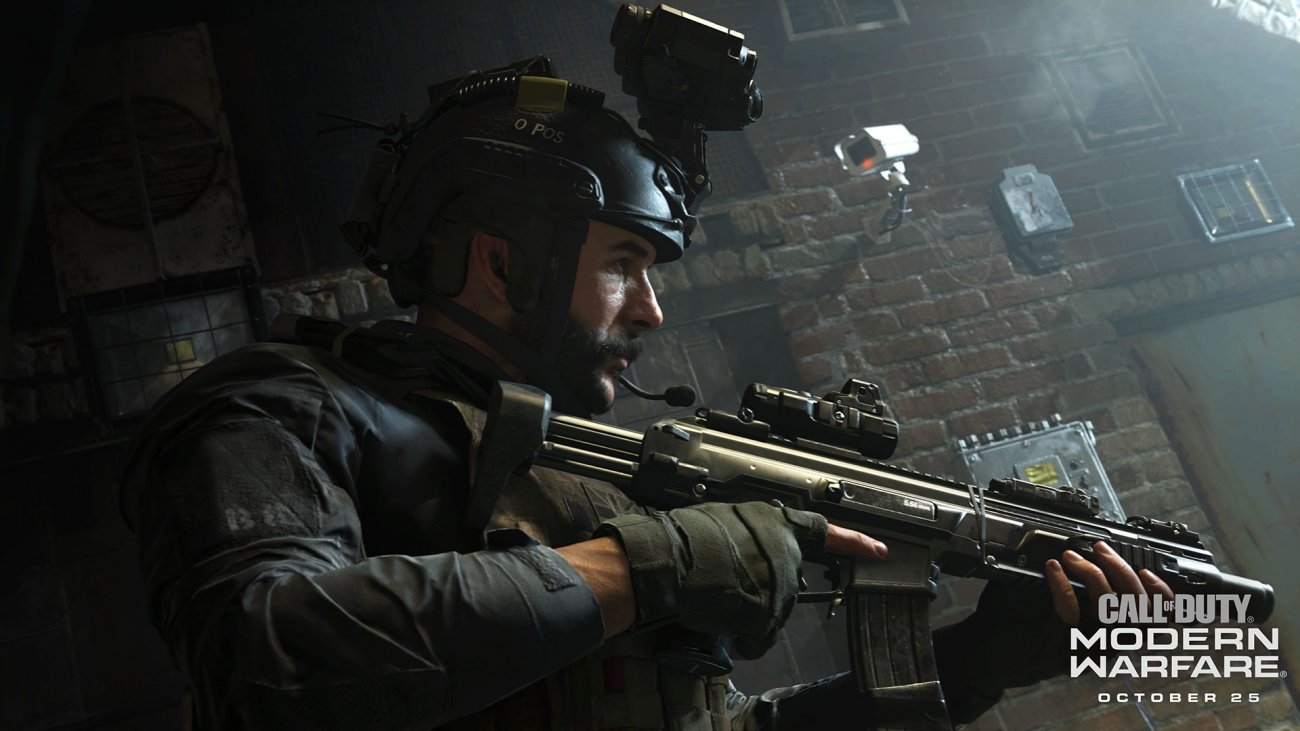 Modern Warfare is a gargantuan success for Activision. Not only did it pass $1 billion in to-date sales since its release on October 25, the game is the most-played Call of Duty game of this console generation, beating out other titles like Ghosts, Black Ops 4, and CoD: WWII.

The Modern Warfare reboot did amazingly well on opening weekend sales, beating some previous franchise entries. The game still didn't conquer Black Ops II's reigning half a billion made in a single day, though.

This is just the start for the Modern Warfare reboot. Activision will have a long tail of monetization with new battle pass schemes as well as piecemeal microtransactions, all of which will fuel the largest post-DLC roadmap for any Call of Duty game to date.