Activision Publishing, Inc., a wholly-owned subsidiary of Activision Blizzard, Inc. announced today that Call of Duty: Modern Warfare 3 passed the $1 billion mark in sales in just 16 days since its November 8 launch. This beats the record set in 2009 from James Cameron's "Avatar" which hit $1 billion in 17 days. 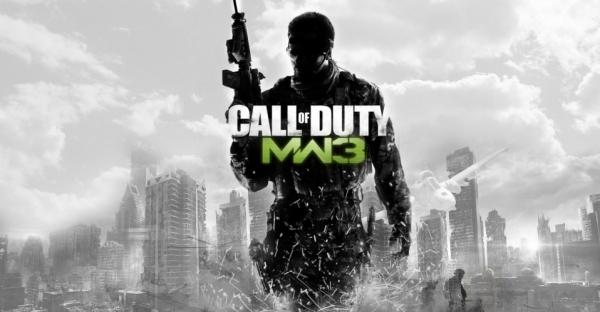 The Call of Duty community now consists of more than 30 million gamers, which is more than the combined populations of the cities of New York, London, Tokyo, Paris and Madrid. Some crazy, crazy numbers. Bobby Kotick, CEO of Activision Blizzard has said:

Engagement of our Call of Duty audience continues to rise around the world. Call of Duty as an entertainment franchise has made an indelible mark on popular culture and its broad and continued success is further validation that audiences increasingly value interactive experiences over passive experiences.

Call of Duty is now amongst that rarified group of sustained franchises like "Star Wars", "Harry Potter", "Lord of the Rings" and the National Football League (NFL) that attract or engage tens of millions of people every year or every new release.

Our Call of Duty Elite is one of the fastest growing online services ever with more than six million players registered since its launch November 8, 2011 and over one million premium subscriptions sold to date. By comparison, the premium subscription services of Netflix, Hulu Plus, Sirius XM and Xbox LIVE, did not reach one million paid subscribers until almost one year after launch.