This coming February, hardcore gaming history addicts will be able to snag an unusual piece of gaming history, a Nintendo Play Station prototype. 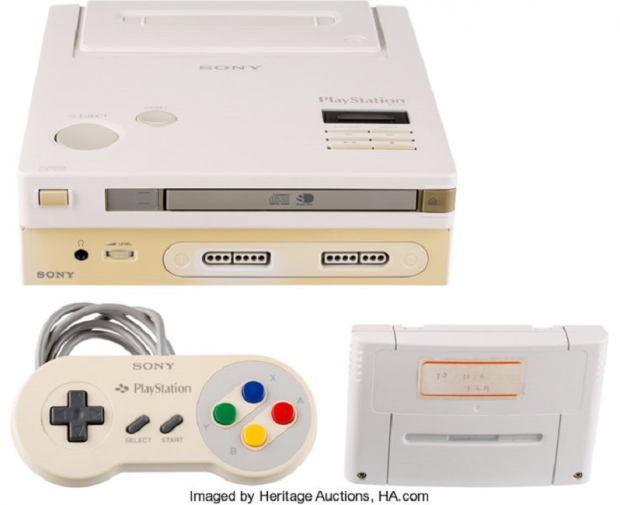 Back in the 1980s, Nintendo and Sony were working on a deal for Sony to create a CD-based add-on to Nintendo's coming Super Nintendo. This console would have been called the Nintendo Play Station and act as a hybrid console that could play both CD games as well as cartridge games. That deal fell through, and both companies went there separate development ways, but out of the rubble of that deal were the prototype units, such as the one above.

After the deal ended, all prototypes of the hybrid console were meant to be destroyed, but former Sony executive Olaf Olafsson who was leading the deal between Nintendo and Sony, kept his. Olafsson then brought the hybrid console to a credit card company called Advanta, Advanta went out of business, and its assets went up for auction - along with the hybrid console. This is where things get really interesting. Terry Diebold, a former maintenance man at Advanta, placed a winning bid on the lot containing the hybrid console, and for some years, has refused to sell it. 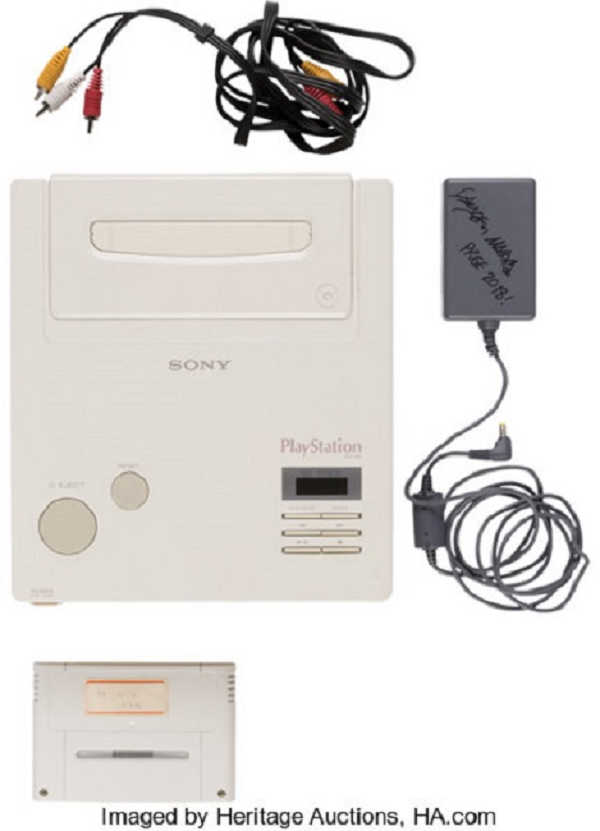 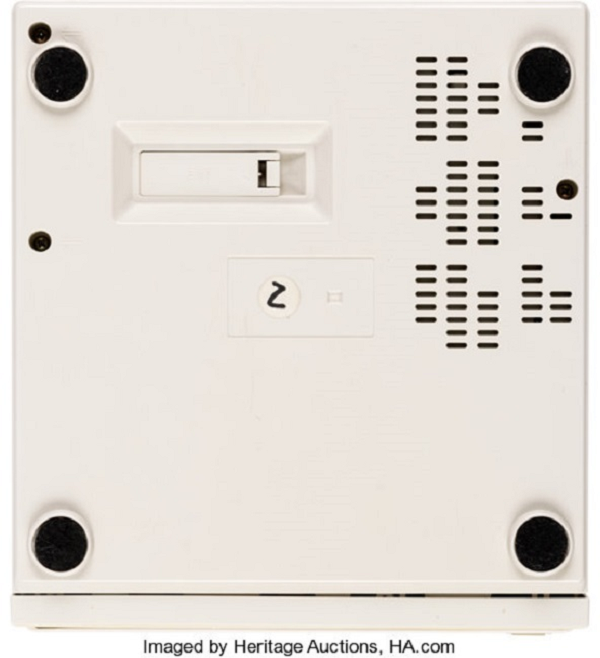 Until now. Diebold, not knowing what the hybrid console is worth has decided to let the market decide what it's worth by auctioning it off on Heritage Auctions. The bidding for the console begins on February 7th, and hopefully, whoever purchases it will donate it to the National Videogame Museum as an artifact of gaming history. 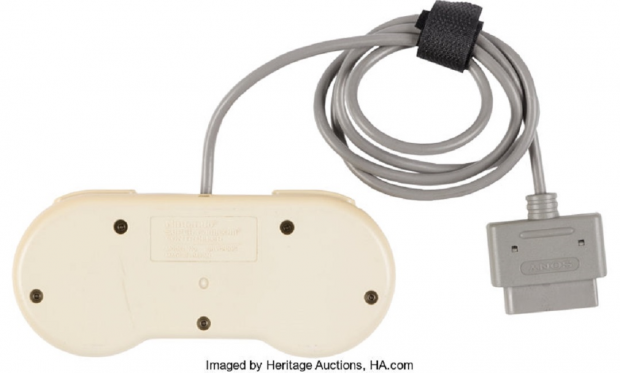