After the huge success of Magic Arena, the beloved CCG is expanding with a new MMORPG.

At The Game Awards 2019, Perfect World announced Magic: Legends, a new MMORPG set in the industry's longest-running collectible card game. Official details are light and we didn't get any gameplay, but we do know players can make their own custom planeswalkers and wreak havoc across the multiverse. The series has such a rich vein of decades-strong lore to tap so expect canon tie-ins as well as cross-promotional content for new card sets.

"A thrilling MMO Action RPG set across the iconic planes of Magic: The Gathering. In Magic: Legends, become immersed in the acclaimed fictional Magic multiverse as a powerful, spell-wielding Planeswalker," reads an official description.

The game has been in development since 2017 and Cryptic Studios, the team behind Neverwinter Online, is making it. Star Trek Online producer Stephen Ricossa is serving as executive producer on the project too.

Magic: Legends will probably be free-to-play with cross-play support on PS4, Xbox One, and PC for maximum engagement, and we'll probably see tons of microtransactions too.

No release date was announced, but more info will drop in January 2020. Beta testing is expected to begin in 2020 as well, and you can sign up here. 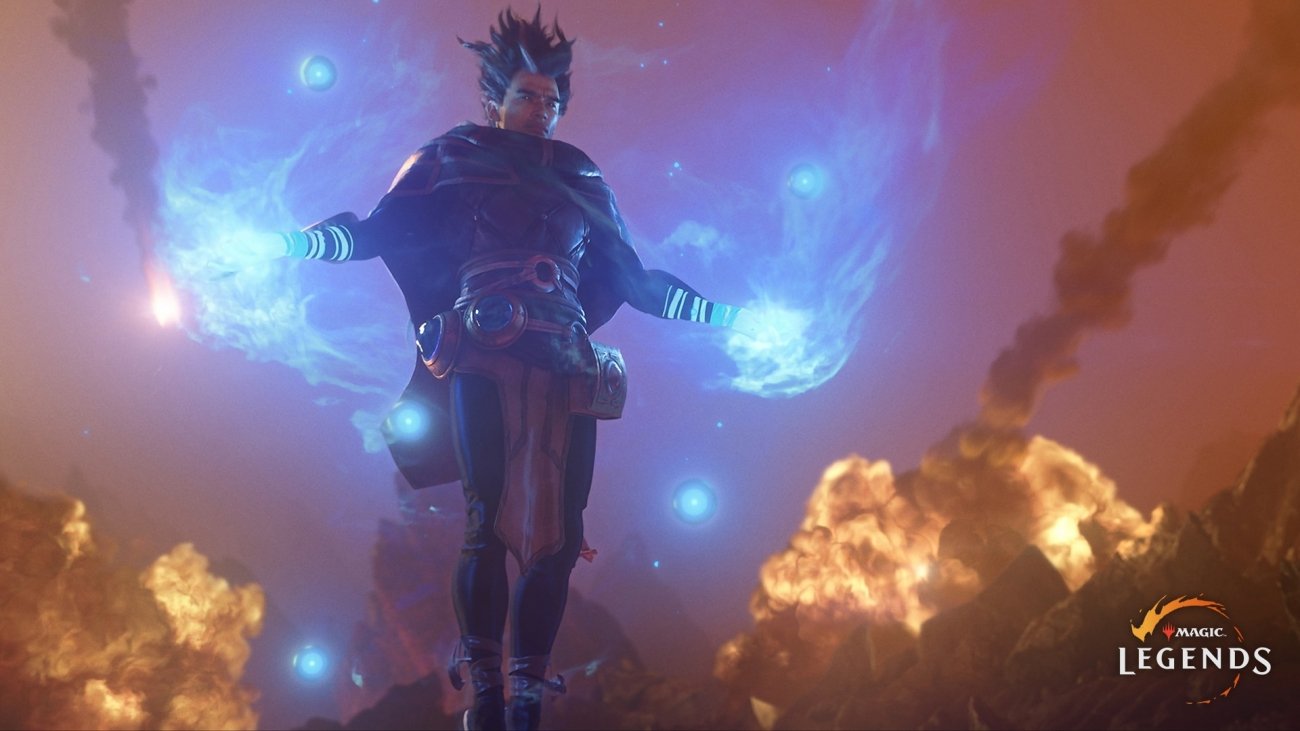