I don't know about you, but when I was kid I had boxes and boxes of LEGO that my parents bought me to keep me out of their hair. This LEGO wasn't sorted in the slightest, in fact it probably couldn't of been more jumbled if you tried.

That's when I needed Daniel West's creation, or what he called the "Universal LEGO Sorting Machine". Let's call it the ULSM for sort. The ULSM is comprised of over 10,000 individual pieces of LEGO (yes, that does means LEGO is sorting LEGO) and uses AI to sort LEGO into one of 18 different buckets at a rate of about "about one brick every two seconds".

So how does it work? West explains in his video (above) that he trained the AI to sort bricks by feeding it realistic 3D images of LEGO parts, and then programmed it to learn which bucket to drop the observed brick into. This AI technique is called a convolutional neural network, and since this technique was used the machine is able to detect any LEGO piece ever created and even ones that it hasn't seen before. 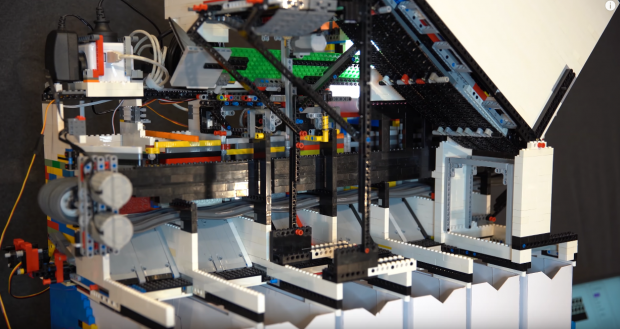 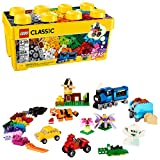