Amazon is back yet again with another ridiculous deal on offer. This time around they have reduced prices on almost everything to do with the Canon brand. 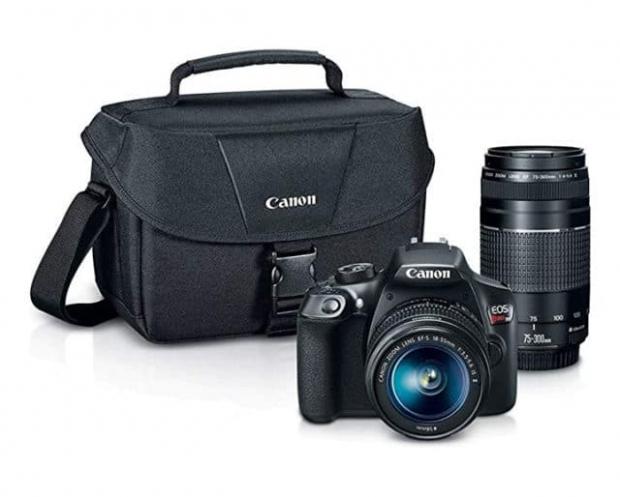 Amazon's 12 Days of Deals is a spending fiasco event that is running throughout this December. The massive online retailer has discounted many Canon products . Prices have been slashed for camera kits, lenses, large Canon cameras, pocket cameras, and more.

These deals are only for a limited time, and unfortunately, Amazon doesn't list how long that time frame is, so I think it would be safe to assume that they are only going for a day. Amazon likes to do flash sales of a select line of products, and there's no better time to do that than the holiday season when everyone is ready to shop.