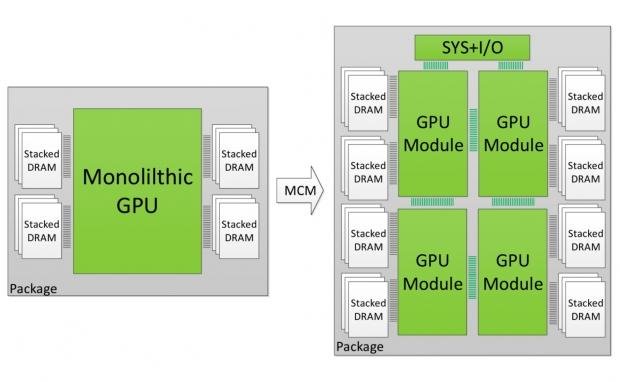 Hopper will reportedly be an MCM design or multi-chip module -- think of the multi-chip GPU design as the chiplet technology that has allowed AMD to leapfrog Intel in the CPU market... But for next-gen GPUs.

A recent patent unearthed by 'kopite7kimi with NVIDIA choosing Hopper to represent the late Grace Hopper, who was a computer scientist who popularized the idea of machine-independent programming languages. Her work led the world into the creation of COBOL, the high-level programming language.

That's all we know for now in regards to Hopper, but an MCM design from NVIDIA has been teased before. Back in July 2017, I reported rumors of NVIDIA working on a new MCM design that would see them shifting to many smaller GPU modules versus the traditional "monolithic" GPU.