Remember 1997's Starship Troopers? Well, that movie concept is being converted into a real-time strategy game that you can enjoy.

The culture classic movie Starship Troopers is receiving its very own real-time strategy game adaptation, players will be able to assume the role of the humans and slaughter billions of bugs. Judging from the above trailer, the game appears to be a lot like Earth Defence Force spliced with Command and Conquer aspects.

The developers of this coming title are The Aristocrats and judging by the titles Steam Store listing says, players will be involved within planetary campaigns that will pit them against the bugs. Campaigns will be "dynamically generated"and will be take players through a storyline where missions will change depending on the hard choices that will be presented to them. The Steam page also mentions that there will be dozens of unique unit types and abilities, extensive technology tree, heroics, explosions, gore and of course bugs. It has a "out in 2020" release date. 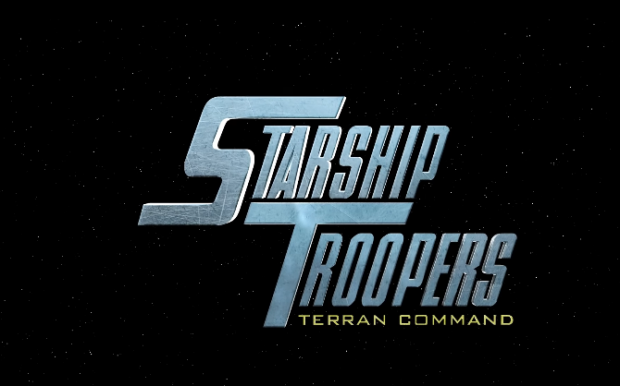