Facebook will soon be rolling out a new feature that will allow users to transfer bulk media to another platform. This saves users having to save and re-upload content individually. 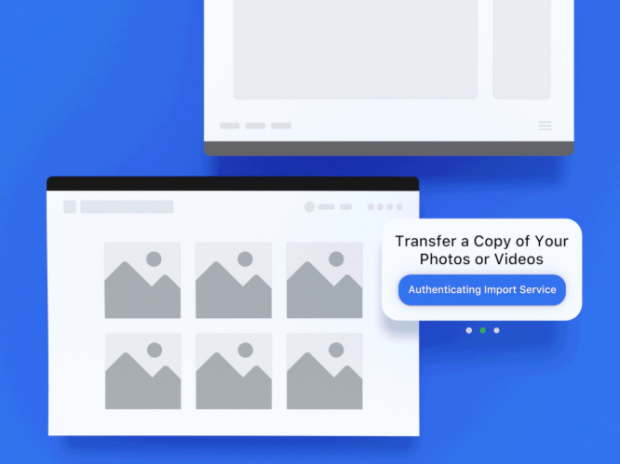 This new tool is apart of the Data Transfer Project which is a lodged agreement between Google, Microsoft, Facebook and Twitter. This agreement between companies is to make it much easier for users on each platform to share content to other platforms.

The new feature will be first released in Ireland and then rolled out to the rest of the world within the first half of 2020. At the moment, Facebook users will only be able to export the media attached to their account to Google Photos. Eventually, Facebook and other social media platforms should allow users to export/import media to all different services, or at least that is what the goal is.