If you are aboard the International Space Station (ISS) the last thing you want to have to do is to wear an adult diaper to relieve yourself. Unfortunately, that's what astronauts are going to have to do in the near future.

The first toilet is located in the US module, while the second is located in the Russian one. ISS commander Luca Parmitano is reportedly informing NASA that the US toilet is singling that its out of order and not working, while the Russian one is reportedly filled to the maximum. NASA has since said that the US module toilet is 'operational', but we are yet to confirm if this is true or not. This situation seems sh*tty, hopefully it's worked out soon. 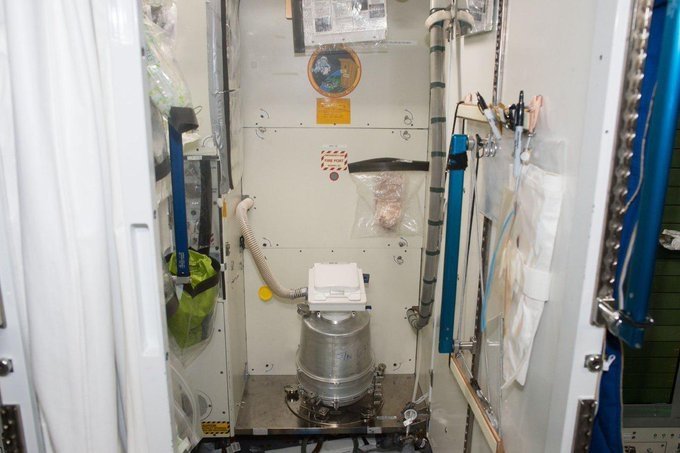