If you can even believe it -- or maybe it's guerrilla hyping from Disney because of the issues Star Wars: The Rise of Skywalker is having before its release (word is, it's not great) -- the script for the latest movie in the Star Wars saga leaked and was sold on eBay.

Star Wars: The Rise of Skywalker saw its script leaked and then found its way onto eBay, after one of the acts left it under their bed and was found by a cleaner. The script was given to someone else, and then it was put on eBay but an eagle-eyed person at the company sat this, and purchased it versus it going out to someone in the public before its big debut and spoiling J.J. Abrams' new movie.

J.J. Abrams recently said during a chat with Good Morning America: "One of our actors, I won't say which one - I want to, but I won't - left it under their bed and it was found by someone who was cleaning their place. And it was given to someone else, who then went to sell it on eBay. And someone at the company said 'You know there's a script that looks like it's a legit script that's for sale on eBay?' And so they got it back before it sold".

Star Wars: The Rise of Skywalker opens in cinemas on December 20, 2019. 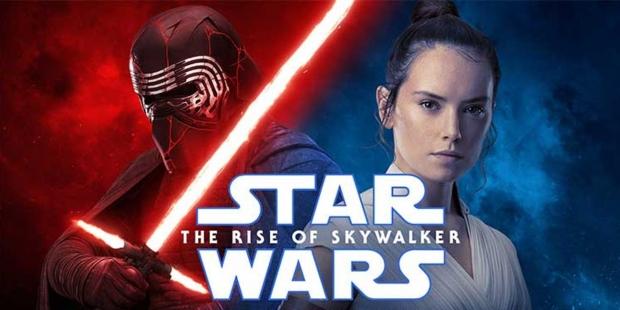