Soft Robotics just took a step forward into the future with a new advancement that sees the development of stretchable skin-like robots.

This new technology has been published in Soft Robotics and has come out of the University of Bristol. The difference between 'soft robots' and normal robots is that soft robots can adapt to their environment by stretching and shifting design, while normal robots are much more ridged. Up until now, researchers have had to choose between the soft robots' ability to move and its ability to be able to grip onto surfaces.

Now, researchers from the University of Bristol have taken large inspiration from biological life such as slugs and snails and developed a new robotic skin that can do both. This new robotic skin can crawl across surfaces by the new artificial muscles that researchers have developed for it and grips to surfaces using electrical charges. The new invention has been titled ElectroSkin, and it's so stretchable that it can be compressed down a normal pants pocket.

Professor Rossiter of the University of Bristol said "ElectroSkin is an important step toward soft robots that can be easily transported, deployed and even worn. The combination of electrical artificial muscles and electrical gripping replicated the movements of animals like slugs and snails, and where they can go, so could our robots!" 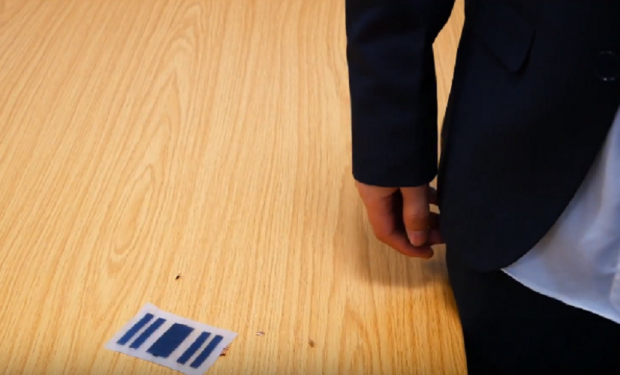 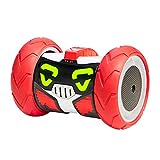