Who doesn't love a bit of data mining, am i right? Well, I for sure do as we can see ahead of time what could be coming to a game.

According to That1MiningGuy, who recently data mined Apex Legends, a new SMG is on the brink of being released into the live game. At the moment, there are only three SMGs available to players: R-99, Alternator, and the Prowler. The data mine suggests that Respawn is currently testing the 'kick-back' of a new SMG, but what could this new be and where is it from?

Since Apex Legends is based in the Titanfall universe, this new SMG could be a weapon from the Titanfall games. GamesRadar says that it's possible that this new SMG could either be a CAR or the VOLT. The CAR is a fully automatic SMG that comes with decent accuracy, and the VOLT is an energy SMG that fires blue traces with its bullets. If I were to guess at which weapon they are going to add, I'd say the VOLT since the last new gun to come to Apex was the Charge Rifle with energy rounds. 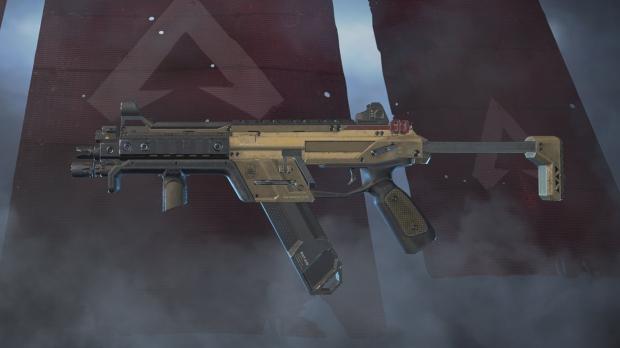