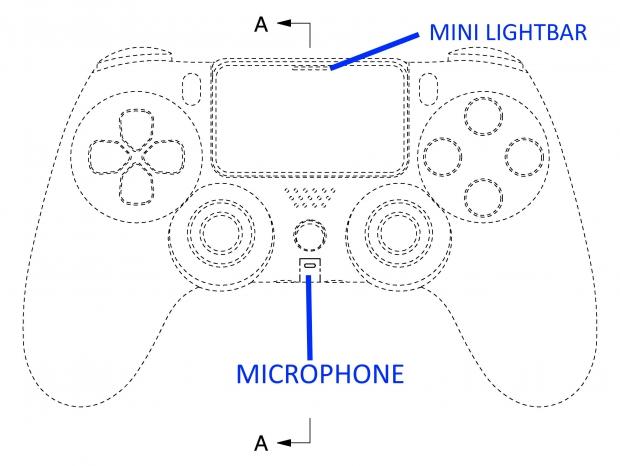 A new controller patent from Sony gives us an idea of what to expect from the next-gen PlayStation controller. Overall not much has changed, but there are a few noticable differences. There's a built-in microphone fastened to a metallic strip on the bottom that's likely used for the PS5's new voice-activated AI assistant feature, complete with two(?) auxiliary headphone ports, and USB Type-C charging for quick and easy battery top-offs.

The lightbar has apparently been nixed to ensure longer controller battery life (thank god), too. 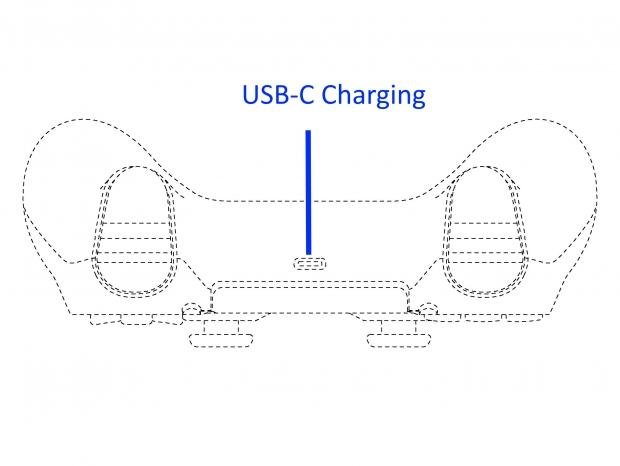 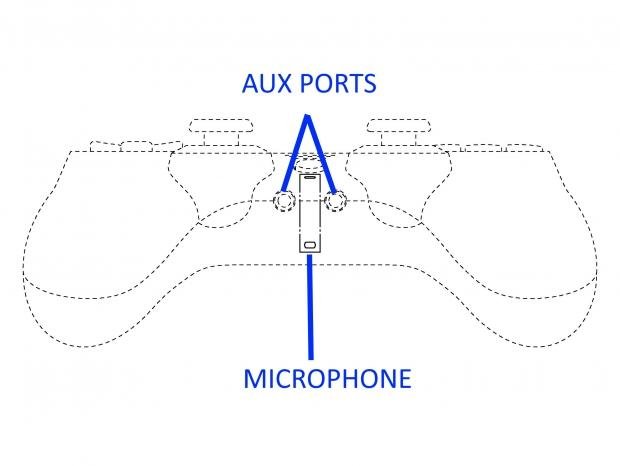 There's no mention of the controller's purported LED touchscreen, indicating our supposition that the DS5 is relatively the same as the DS4 is somewhat accurate.

But the biggest changes to the DualShock 5 aren't visible to the naked eye. The PS5's controller will utilize realistic haptic feedback technology to make everything from pulling a bow's drawstring to shooting an automatic rifle feel more immersive. The rumble technology has been revamped and can now be found in the tactile-enhanced triggers to make every nuanced interaction feel all the more realistic.

Older patents also suggest the DualShock 5 will have built-in Wi-Fi connectivity that allows for native game streaming right from the controller itself. Essentially the DualShock 5 may be able to connect right to the internet without using the PlayStation 5 as a middle-man, making for lower-latency gaming and also paving the way for its new PlayStation AI assistant.

So far the DualShock 5 doesn't look that much different than the DualShock 4. The overall shape is still the same, albeit a bit more hefty and filled out, making the shell closer to an original Xbox 360 controller, but the button placement and triggers are pretty much oriented the same. There's no radical redesign here; the triggers still float, the L1 and L2 buttons are in place, the Share and Options buttons are visible, as is the familiar D-Pad and iconic face buttons.

This side-by-side comparison from Twitter user MysticRyan illustrates some of the cosmetic changes: 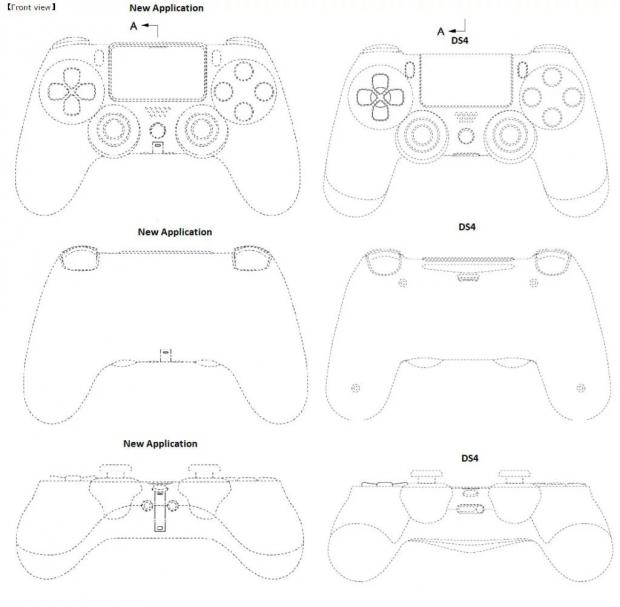 Whether or not the patent actually indicates the final or near-final PlayStation 5 controller design is unknown. Remember patents don't always coalesce into actual products, but this one looks pretty close to the final DualShock 4 design, so it could be what ships with the PS5 in Holiday 2020.