Just a couple of days ago, Golden Joystick Awards were held, and Nintendo representative fighter took home the crown prize.

You might be confused by the fact that Super Smash Bros. Ultimate had won a 2019 award when it was released back in December of 2018. Well, that's because the release of Smash Ultimate fell short of the cut of time for the Golden Joystick Awards of 2018, which is why it was run in 2019 awards. 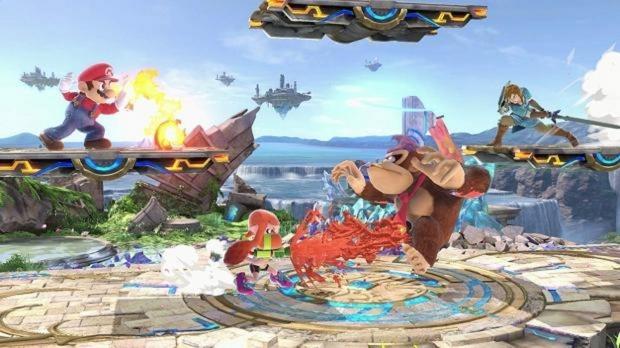