Microsoft and Forgotten Empires will be releasing the definitive edition for Age of Empires II in just a few days, and ahead of the launch, we have the full list of its achievements. 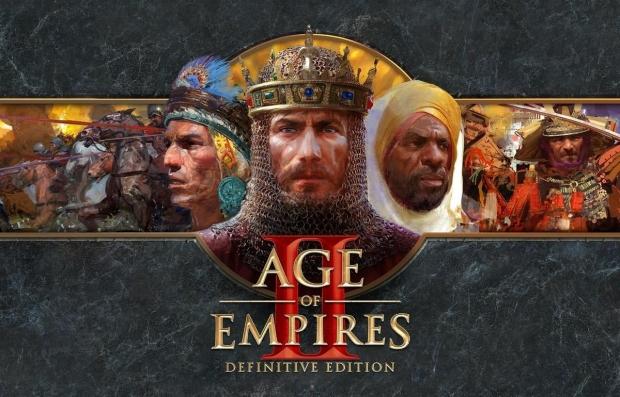 On November 14th, Microsoft and Forgotten Empires will be releasing the Age of Empires II: Definitive Edition which is a complete overhaul of 1999's Age of Empires II. The overhaul will include three brand new civilizations, 4K textures, three new campaigns, revamped building destruction, adjustable zoom controls, and much more.

It should also be noted that gamers who own a copy of Age of Empires II: HD will receive a 25% discount when purchasing Age of Empires II: Definitive Edition. Ahead of the launch, we have the full list of 100 achievements that can be earned for the Windows 10 version of the game. In the entirety of this article, I have provided every achievement, how to earn it, and the amount of points that will be scored for completing the said achievement.