Just this past Sunday, it has been reported that the residents of India's capital city 'New Delhi' were in one big toxic gas chamber. 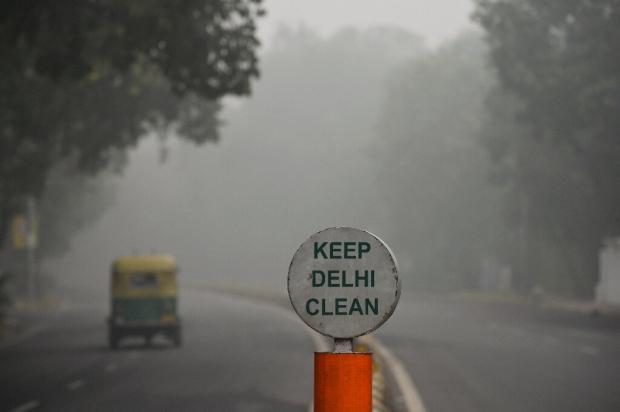 The gas came in the form of pollution which blanketed the mega-city and caused hundreds of flight delays. The pollution came from car fumes, industrial emissions and smoke from stubble burning at farms in neighboring states. According to US embassy in Delhi, who independently monitors pollution levels, the air quality index for PM2.5 hit 810, putting the air in New Deli beyond the "hazardous" categorization.

So who was to blame? Politicians began naturally pointing fingers at either the federal or state level governments. Delhi Chief Minister Arvind Kejriwal took to Twitter to voice his opinion, saying "Delhi has turned into a gas chamber due to smoke from crop burning in neighbouring states". Kejriwal was also accused of politicizing the issue and painting both the states "in a bad light and as villains".