A new study that has been published suggests that the number of people threatened by climate change-related rising sea levels was incorrect, and that the number was much higher than previously thought. 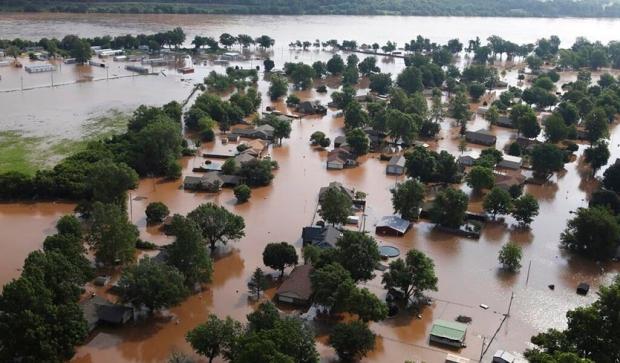 The study which has been published by Climate Central in Nature Communications has suggested that a massive 300 million people who are located in low-lying lands are extremely vulnerable to ocean flooding by 2050. The study also says that a further 200 million people are likely to fall permanently below sea level by the end of 2100.

Climate Central went on to say that on a global scale the overestimate is about six feet, roughly two meters. "Globally, the average overestimate appears to be roughly six feet (two meters). These values match or exceed most of the highest sea level rise projections for the entire century."