We should expect NVIDIA to unveil its next-gen Shield TV family in the coming days, with an official reveal reportedly set to take place on October 28. 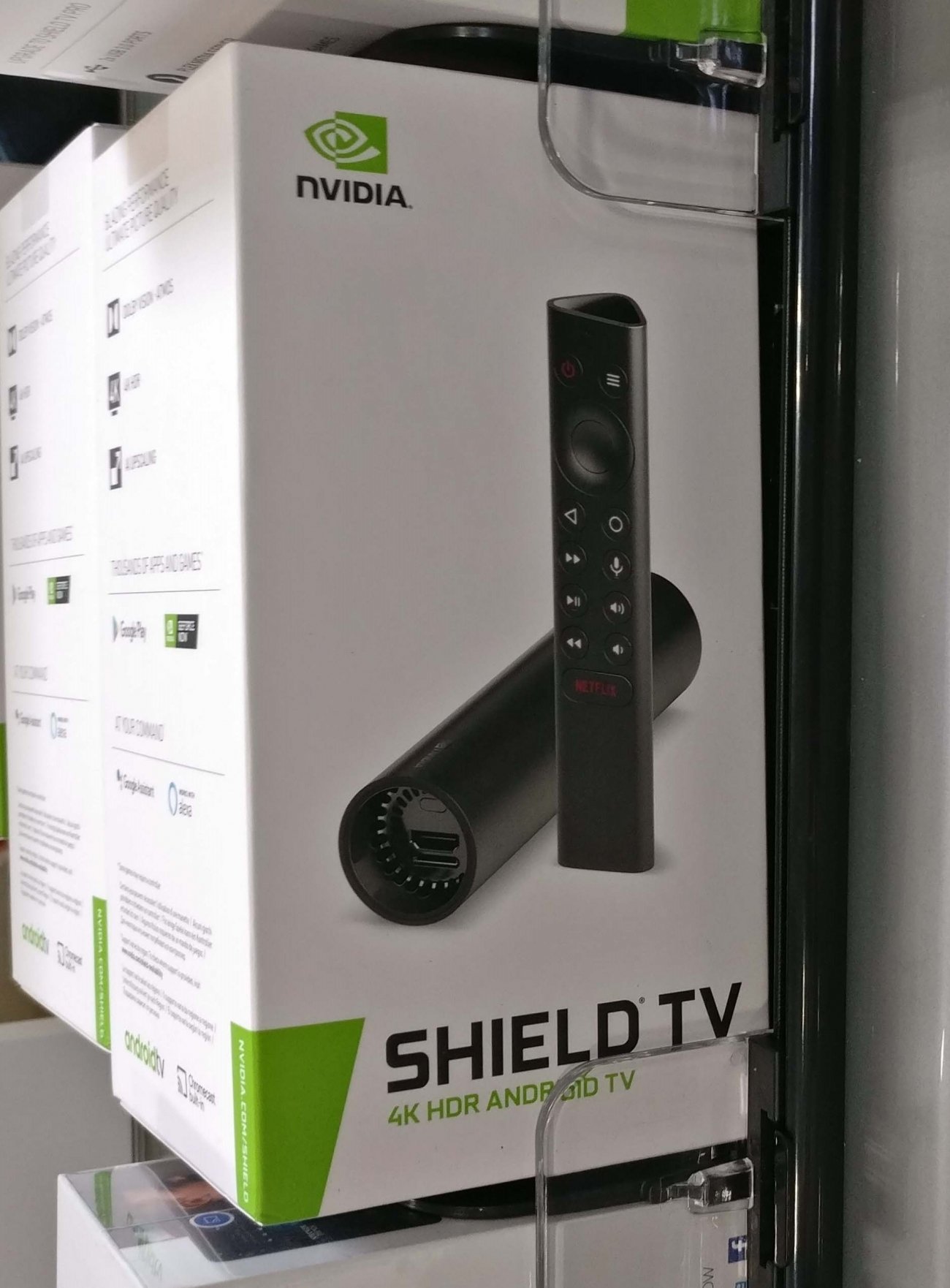 The stick-like Shield TV is a big difference, like a super-powered Chromecast with an HDMI port and higher-end internals. Both the new Shield TV 'stick' and Shield TV Pro will have Dolby Vision Atmos technology support, 4K HDR support, and AI upscaling technology. 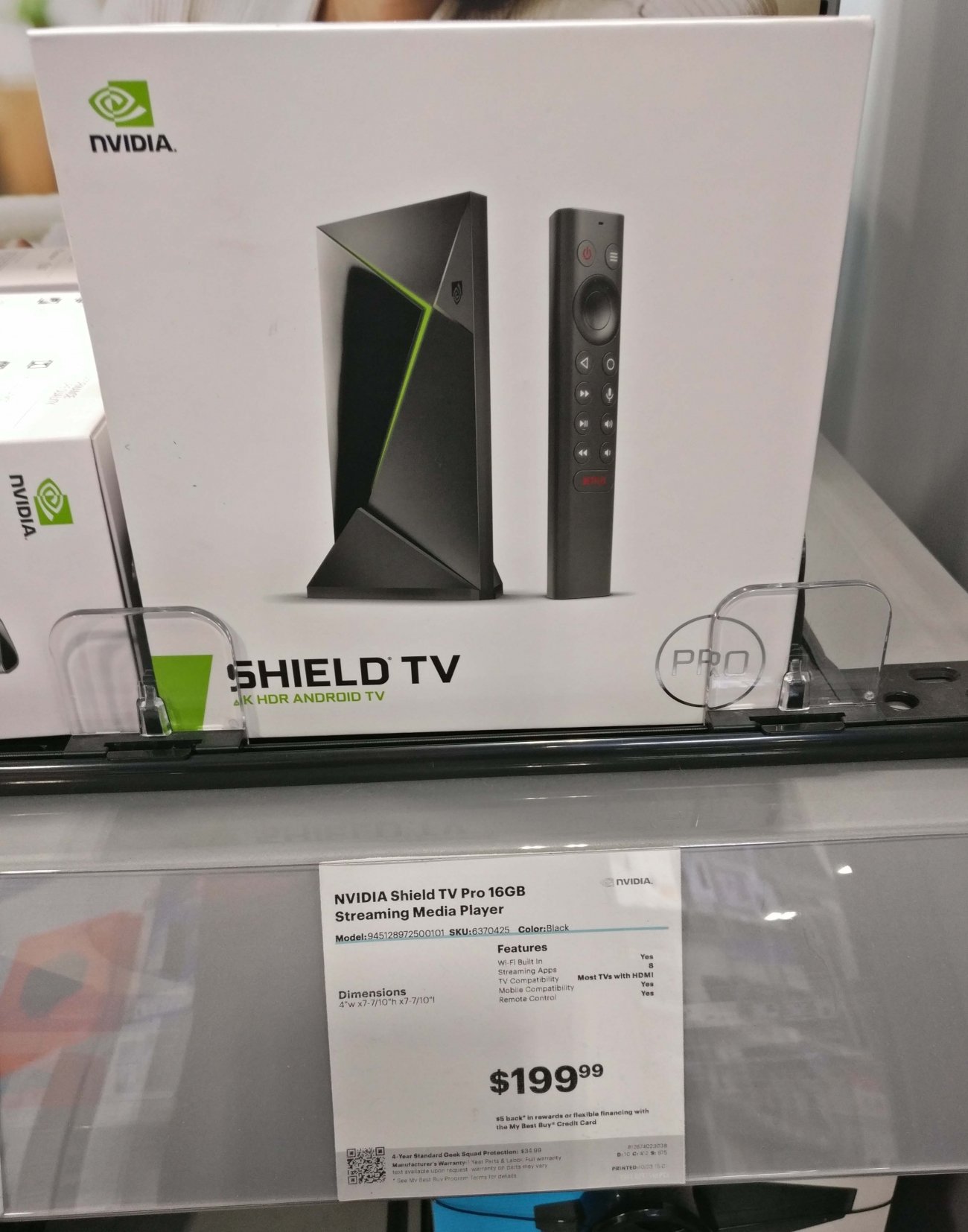 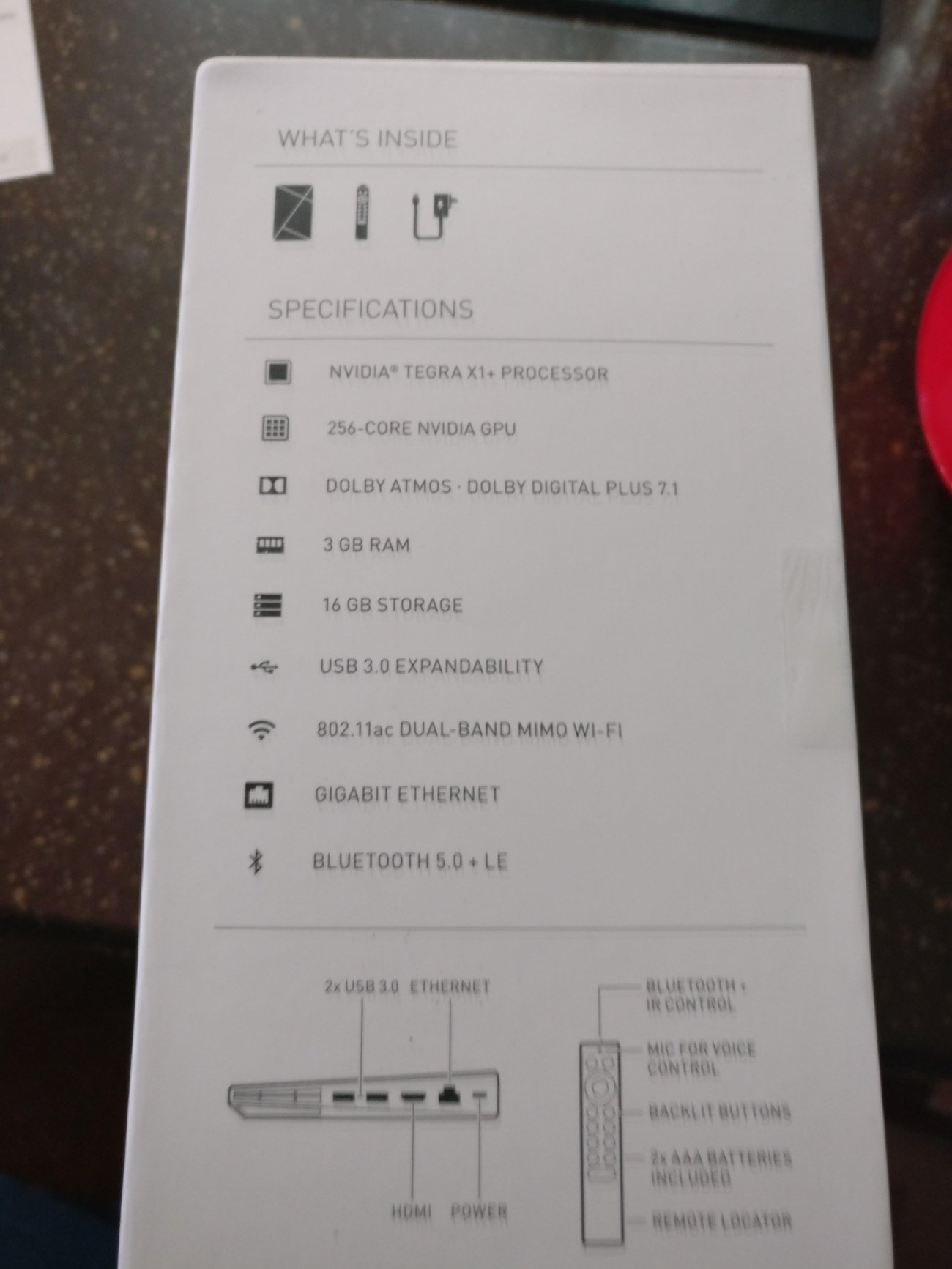 Here we have the official specs on NVIDIA's new Shield TV Pro: inside we have the NVIDIA Tegra X1+ processor, with a 256-core NVIDIA GPU, 3GB of RAM, and 16GB of storage. There's Dolby Atmos - Dolby Digital Plus 7.1 support, and USB 3.0 expansion (2 x USB 3.0 ports).