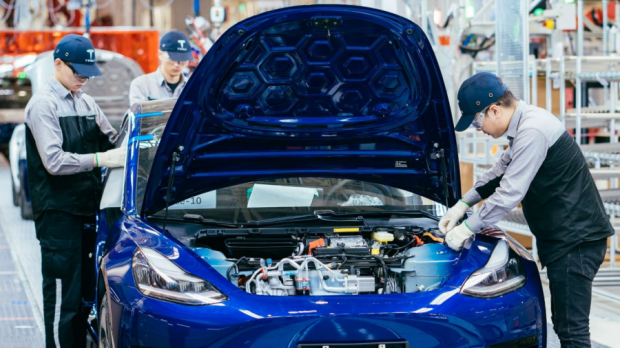 Tesla reported overall revenues of $6.3 billion, lower than analysts' expectations of $6.42 billion, and 7.5% lower than Q3 2018. Tesla added that the company was "highly confident" deliveries will easily pass 360,000 this year.

Tesla added that it was ahead of schedule on its next-gen Model Y vehicle, which it will be launching by next summer. In this time, the company will be making a limited run of its exciting new Tesla Semi truck in 2020, and then it will announce the exact location of its future European Gigafactory, where it will begin producing electric vehicles at sometime in 2021, and beyond. 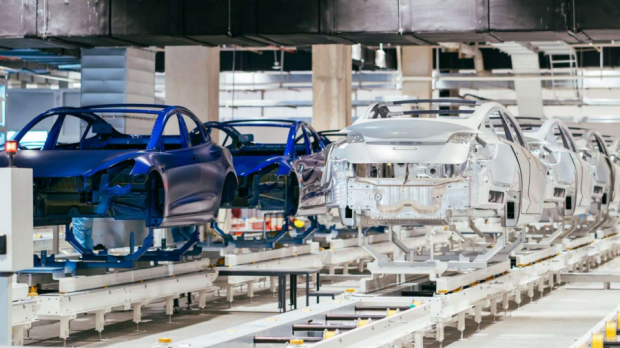 Tesla said in its Q3 2019 update: "Gigafactory Shanghai was built in 10 months and is ready for production, while it was ~65% less expensive (capex per unit of capacity) to build than our Model 3 production system in the US". 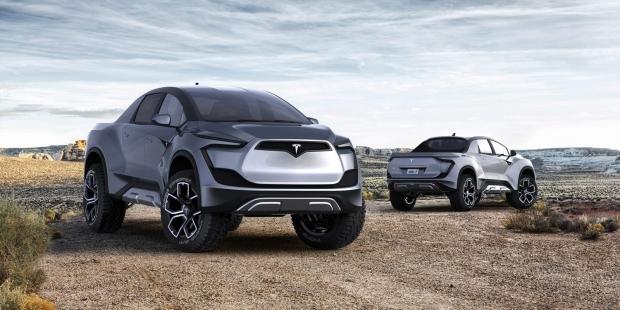 No news about the rumored Tesla Pickup truck, something that Musk himself said looks like an "armored personnel carrier from the future". 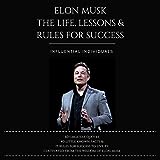