In the post, Pichai explains: "We are able to achieve these enormous speeds only because of the quality of control we have over the qubits. Quantum computers are prone to errors, yet our experiment showed the ability to perform a computation with few enough errors at a large enough scale to outperform a classical computer".

You won't have a quantum computer running Crysis or Control any time soon, but if you want to nerd out a bit more over it then check out Pichai's blog post, and the Nature research. 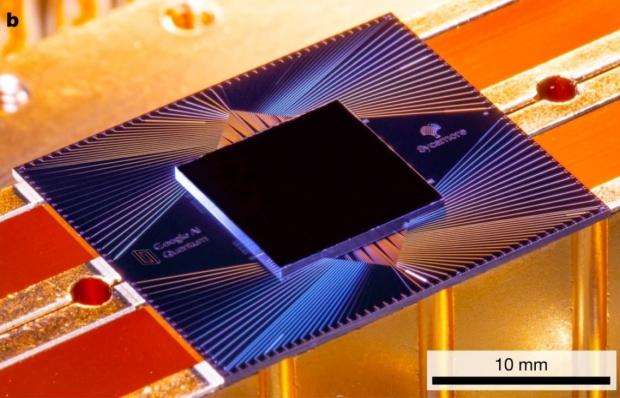