Researchers out of the Johns Hopkins University have performed numerous experiments on mosquito's regarding their sense of smell and how repellents affect the insects.

According to the above video, Chris Potter, Associate Professor of Neuroscience at the Johns Hopkins University School of Medicine discusses that him and his fellow scientists have been studying a specific type of mosquito called Anopheles. The scientists took Anopheles and genetically engineered them to produce a color on their nose when the neurons detect a sense of smell. 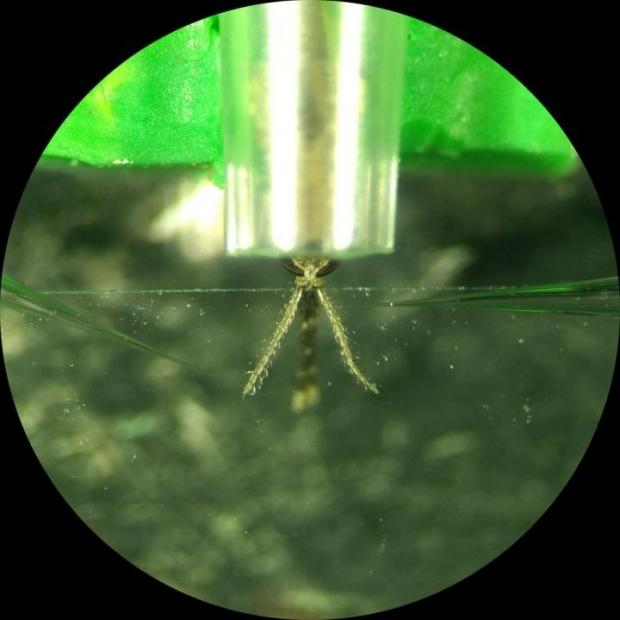