Dactyl is trained using software that mimics the way humans have learned over the millions of years of our evolution, with OpenAI's goals to one day wanting to see robots assisting humans in everyday tasks, without hurting us -- something Will Smith had to discover and warn people about in I, Robot. 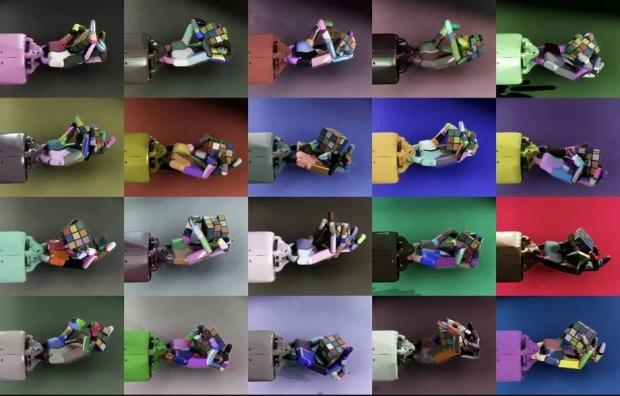 OpenAI explains: "Plenty of robots can solve Rubik's cubes very fast. The important difference between what they did there and what we're doing here is that those robots are very purpose-built. Obviously there's no way you can use the same robot or same approach to perform another task. The robotics team at OpenAI have very different ambitions. We're trying to build a general purpose robot. Similar to how humans and how our human hands can do a lot of things, not just a specific task, we're trying to build something that is much more general in its scope".