Imagine a new comedy set in the world of eSports, well, that is just what is going to happen as CBS given out a put pilot order for a series, according to Variety. 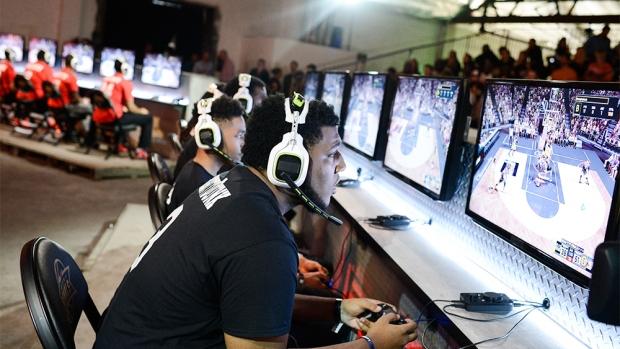 Variety says that the currently untitled single-camera series will follow the story of the recently retired pro basketball star who attempts to try and reconnect with his son by purchasing an eSports team franchise. Kapital Entertainment's Aaron Kaplan and Dana Honor will executive produce the show alongside Dan Kopelman who will also be the writer.

Dan Kopelman is known for his other CBS comedy series "Me, Myself, and I", and his other accomplishments include "Malcolm in the Middle," "Big Wolf on Campus," "Galavant," and "Rules of Engagement." So if the coming eSports series is anything like the previously mentioned titles, gamers could have an amazingly funny series to enjoy.