The International Monetary Fund (IMF) has stepped out of the shadows and has called for the world's biggest carbon polluters to be taxed a fixed amount for their carbon emissions. 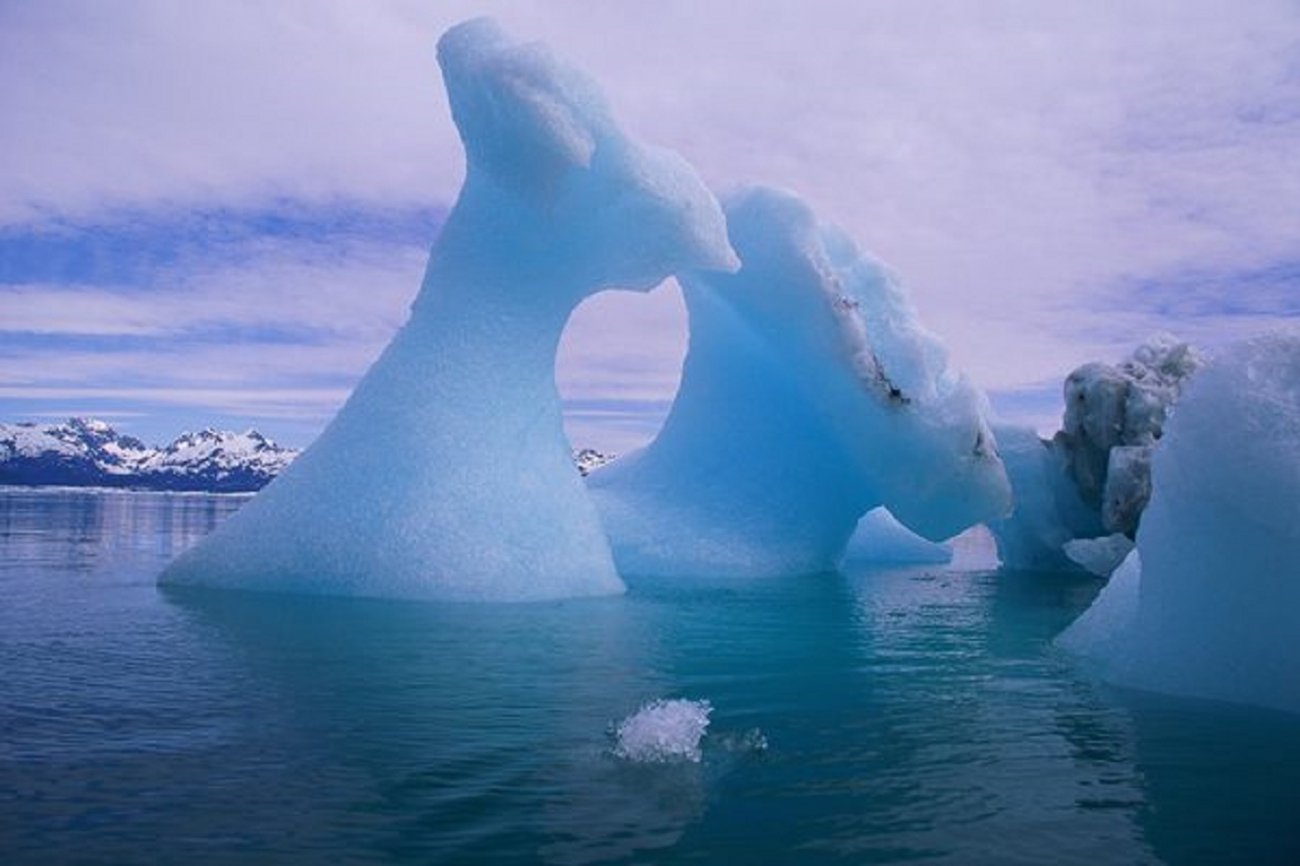 According to the IMF, the world's biggest carbon polluting nations should all agree on a worldwide tax that prices carbon emissions at $75 per ton. The IMF also says that this tax should be in place for the next 10 years to ensure the survival of the planet and to keep climate change at safe levels.

A report was released ahead of next week's annual meetings of the IMF and World Bank. In this report the IMF acknowledges that increase of pricing for carbon emissions from the current global average cost of $2 to $75 by 2030 could have catastrophic market effects. The report says that could prices would more than triple, electricity pricing could increase by 30% in Canada and Australia and gasoline prices could be raised anywhere between 5 and 15%.

Despite the definite costs increases in multiple industries, the IMF says that the environmental benefits would offset such costs by 2030. They also mention that by implementing this tax would prevent an estimated 725,000 premature air pollution deaths mainly located in China.

IMF researchers said in a blog post, "Carbon taxes are the most powerful and efficient tools but only if they are implemented in a fair and growth-friendly way."