Some of Ubisoft's most violent games are being turned into kid-friendly animated shows, with The Hollywood Reporter and its exclusive story that Ubisoft's film and TV division is using existing IP and turning them into animated shows. 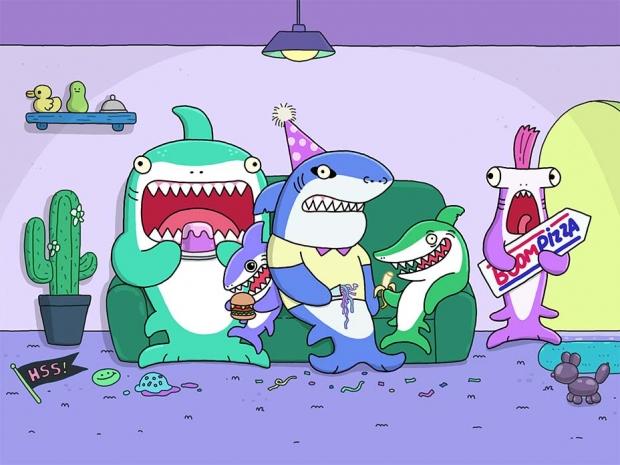 The first of which will be a Mars-based Rabbids Invasion special, while a Rayman-based show is in the works, and a new show based on the mobile game Hungry Shark. But some of the more violent games including Watch Dogs and Far Cry: Blood Dragon will also receive their own kid-friendly animated TV shows, in a surprise move by Ubisoft. 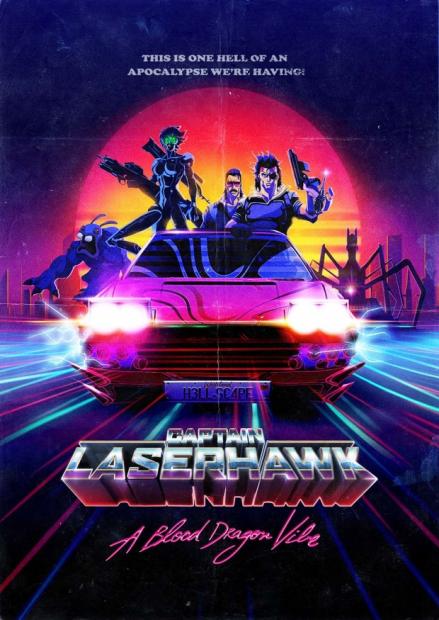 Captain Laserhawk: A Blood Dragon Vibe is, yep... you guessed it, inspired by Far Cry: Blood Dragon. I think this could be kinda cool for kids, with Captain Laserhawk being produced by Adi Shankar, who is helmed the successful Castlevania series for Netflix, as well as the upcoming Devil May Cry series. 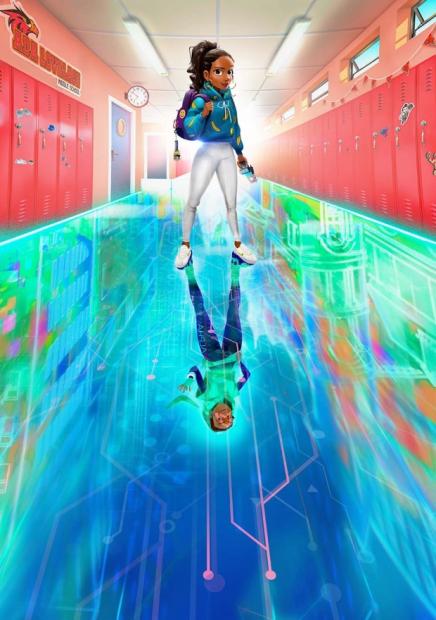 This is concept art for Ubisoft's untitled "cybermysteries" series, which is fully inspired by Watch Dogs -- but instead, will see a teenage girl who is a "super hacker" solving crimes at her high school. Alrighty then, Ubisoft.