New job listings from Avalanche Studios have indicated that the development studio behind the RAGE and Just Cause franchise are gearing up for a mega-sized title. 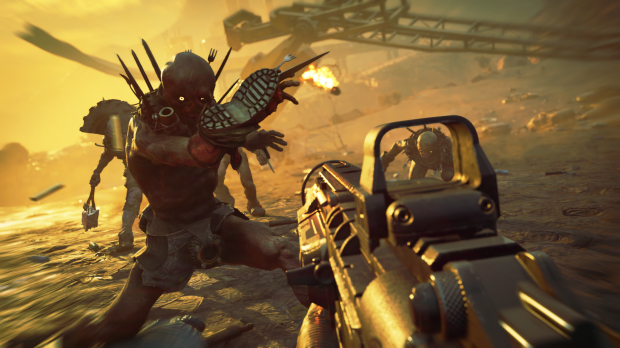 According to the listings on their website, Avalanche Studios are looking for a "Build Engineer" for the the studios New York based team. The position requires knowledge in "building and managing a large and complex code base for diverse platforms as well as enormous amounts of data." The listing also mentions that applicants need to have "in depth knowledge of game engine architectures and next generation console architectures and future architectural trends."

It seems that Avalanche Studios are planning on taking full advantage of the coming next-gen consoles and the massive hardware upgrade that will arrive with him. By doing this, the studio plans on building what seems to be a massive game and to back up this claim GamesRadar managed to find two more listing that specifically ask for applicants who have knowledge on next-gen engines.