Remember when Facebook attempted at adding a 'Group Stories' feature before they removed it? Well, it seems that Instagram might be a better place for it as the source code indicates as such.

According to app detective, Jane Manchun Wong, Instagram are currently testing out 'Group Story'. How did Wong come across this new feature? She was digging around in the source code for the app and ran into the 'Group Story' test code.

Originally Facebook had this feature but they later decided to remove it, perhaps they decided to remove it to bring it over to Instagram where 'stories' are much more used. Since this feature is still in testing, Instagram could easily not release it to the public, but if they did I believe that it would a massive hit. I believe this because groups would be able to publicly represent themselves via an individual story.

It would also help both small and large businesses who are attempting to get their names out there as multiple people would be able to post to the same story without having to log in and out of Instagram accounts. 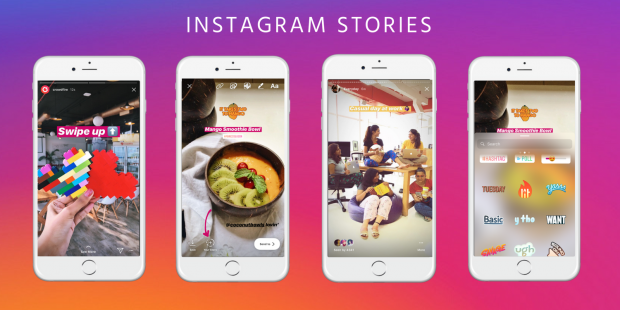