A new announcement has revealed that in 2021, the Nova-C lander will be hitching a ride aboard SpaceX's Falcon 9 rocket that's headed to the Moon. 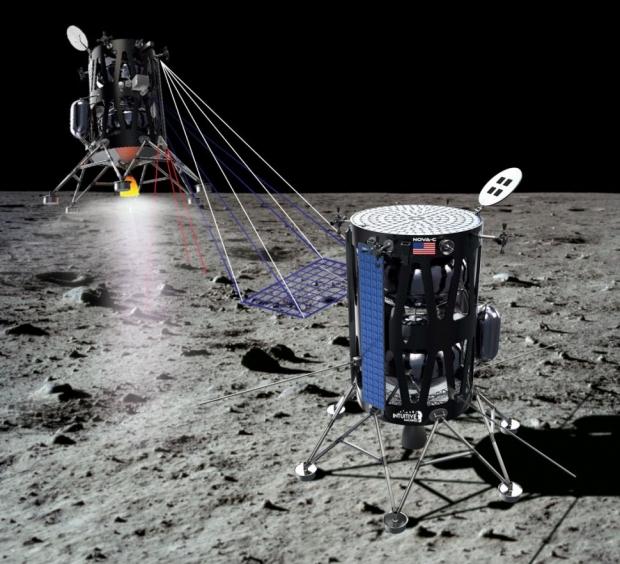 SpaceX will be using their Falcon 9 rocket for a planned Moon landing in 2021, and the NASA-sponsored flight will also have on board the Nova-C lunar lander that was built by Houston-based Intuitive Machines. According to Intuitive Machines representatives, the Nova-C has the ability of carrying 100 kilograms, or 220lbs of cargo anywhere on the lunar surface.

For the 2021 mission in particular, the Nova-C will have payloads from NASA as well as some other customers to fill out the rest of the available room. SpaceX President Gwynne Shotwell said in a statement, "We're honored that Intuitive Machines selected Falcon 9, SpaceX's tried-and-true workhorse, for this pioneering mission to the moon. Our partnership with Intuitive Machines is a great example of two private companies working together with NASA to advance space exploration."