Zynga, the creators of the immensely popular Farmville, Draw Something and Zynga Poker have admitted to a data breach that has exposed 200 million accounts personal information. 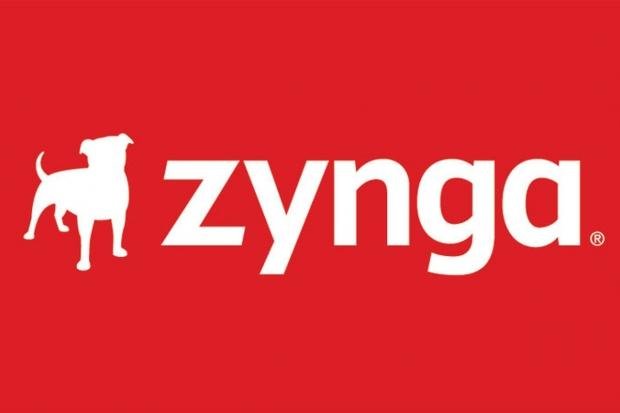 A statement has recently been issued out by Zynga addressing the cyber attacks and it says that cyber attacks are "one of the unfortunate realities of doing business today." The statement also says that the company recently became aware that a "certain player account information" was possibly "illegally" acquired by "outside hackers".

Zynga has also said that they have launched an immediate investigate to how this hack occured and to assist them in their investigation they have brought in an outside forensic team. It is believed that no financial information was stolen throughout this hack and just "account information" was exposed. If you play any of the apps that fall under Zynga's massive umbrella I would advise you to change your passwords as soon as possible.

Hacking: Hacking For Beginners Guide On How To Hack, Computer Hacking