Nintendo's Brain Age series is coming to Switch, but it's only been announced in Japan so far.

Brain Age is making a return on the Nintendo Switch, complete with math puzzles, cognitive training exercises, and critical thinking drills. The game has multiple modes for mini-games including local two-player action at home or on the go. The JoyCon sensors can pick up your hand signals for rock, paper, scissors, and you can detach a JoyCon and hand it to a friend for Tabletop Mode multiplayer.

The new Brain Age is also compatible with a stylus, becoming the second Switch game to incorporate native stylus-powered touchscreen controls, further cementing the 3DS' retirement. You can turn the Switch vertically too for logic puzzles, math problems, and even a rudimentary piano game. You can even send messages from your Switch to players on mobile, too.

Brain Age on Switch launches December 27, 2019 in Japan, and there's no guarantee it'll come to the West. It has a basic retail version and an SKU bundled with a stylus touch-pen. 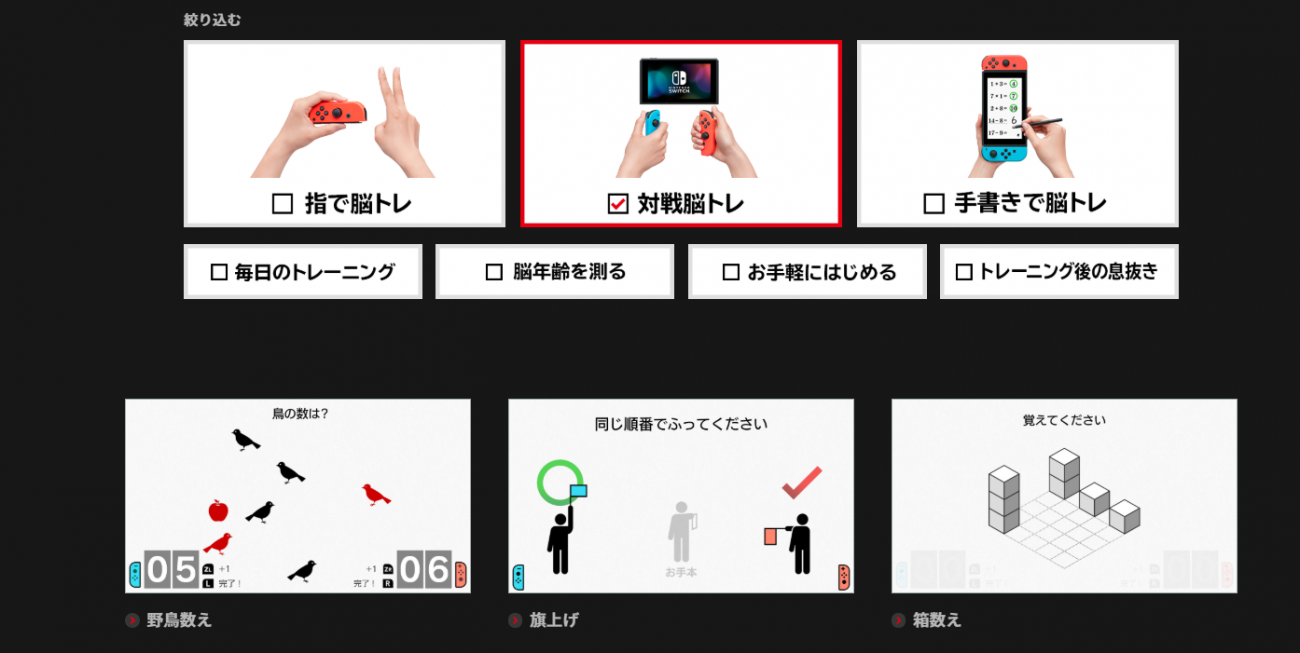