OnePlus is known for its smartphones but now the company has just unveiled its first TV -- the new 55 Q1 Pro, which is a 55-inch 4K HDR-capable QLED TV. 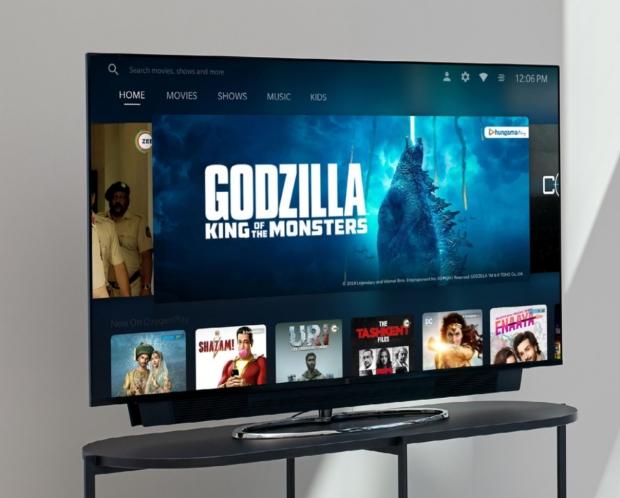 The new OnePlus 55 Q1 Pro features a VA panel with slim bezels, an 8-speaker module is found running along most of the TV and slides down from behind the display and sits just below it. A nice touch from OnePlus.

OnePlus's new TV is powered by Android which means you'll have access to a bunch of different apps and services directly on the 55 Q1 Pro, as well as a voice-capable remote that has a multi-direction button, and a shortcut to Amazon Prime Video.

You can connect to the TV over Wi-Fi from the Android app that OnePlus has made called Connect, something that will have shortcuts built-into the app to your most-used TV apps like Amazon Prime Video, YouTube, and the like. Connect isn't limited to just OnePlus smartphones, but available to all Android phones.

Strangely, Netflix isn't included with the new OnePlus TVs -- at least at launch. Even if you try to use the Android TV app and fire it over to the built-in Chromecast service... Netflix won't work. OnePlus is aiming to have Netflix certification by November at the latest, but I'm sure we'll hear about that as it happens.