Activision recently hosted the Call of Duty: Modern Warfare Beta that has now cemented itself in history as the largest in Call of Duty history. 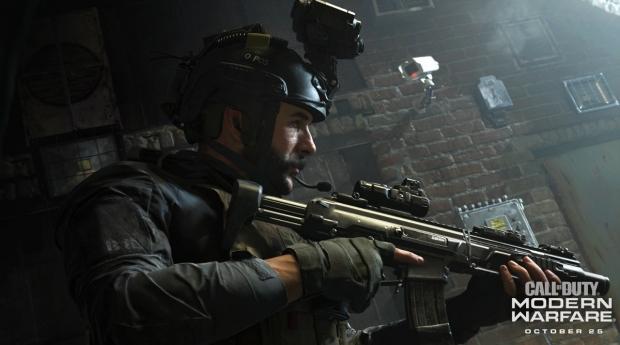 The company said in a press release that the Call of Duty: Modern Warfare Beta had "the most users, the most hours played and highest peak concurrent number of players across PlayStation 4, Xbox One, and PC combined".

Call of Duty: Modern Warfare developer Infinity Ward is proud of the efforts, with studio boss Patrick Kelly, saying: "We're focused on delivering the best online experience possible and that includes bringing the community together with crossplay. We appreciate all of the players from around the world, who played and shared feedback. Your support is not only a driving inspiration to the entire team, but also provides us with important data and feedback which helps us improve the experience for launch".

Gamers were able to get a taste for the up-close-and-personal 2v2 Gunfight game mode, right up to the huge 64-player battles in the new Ground War mode. The final version of the game will support up to 100 players, which will be a huge deal for the Call of Duty franchise.

Call of Duty: Modern Warfare launches on PC, Xbox One, and PS4 on October 25.