NASA has announced that they want to build a brand new space telescope to become the observer of the planet, this telescope would serve as a planetary defense instrument. 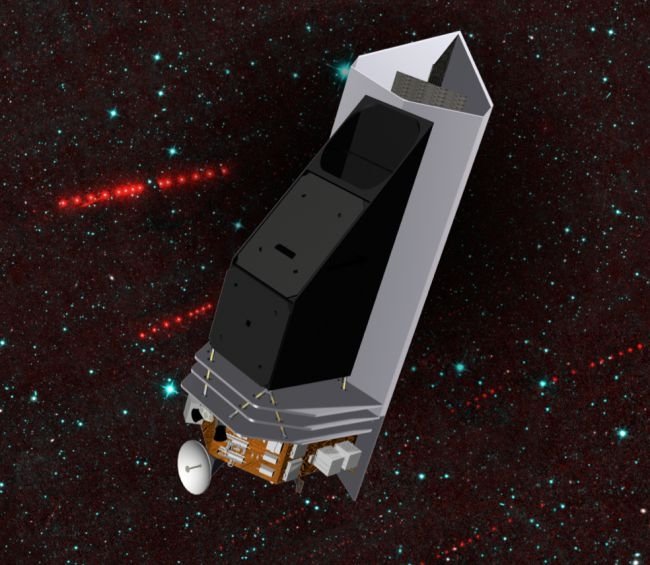 NASA has said that they have put away $150 million dollars of their budget to build this new telescope, and that if they did proceed to develop it that it would be able to track asteroids in Earths immediate neighborhood. Associate Administrator for the Science Mission Directorate, Thomas Zurbuchen said during the Planetary Science Advisory Committee meeting today that "The goal is not to do everything for eternity. The goal is to do the right things as they pop up."

For the space telescope to be a ultility to the planet, it would need to be able to track the positioning of a multitude of different asteroids as well as take into account their size and projected routes. This new proposed NASA telescope would be able to do this and it could reach the skies as early as 2025. If the telescope does get approved and is launched, its believed that it would be able to find 65% of the undiscovered space objects currently floating around out in the ether.